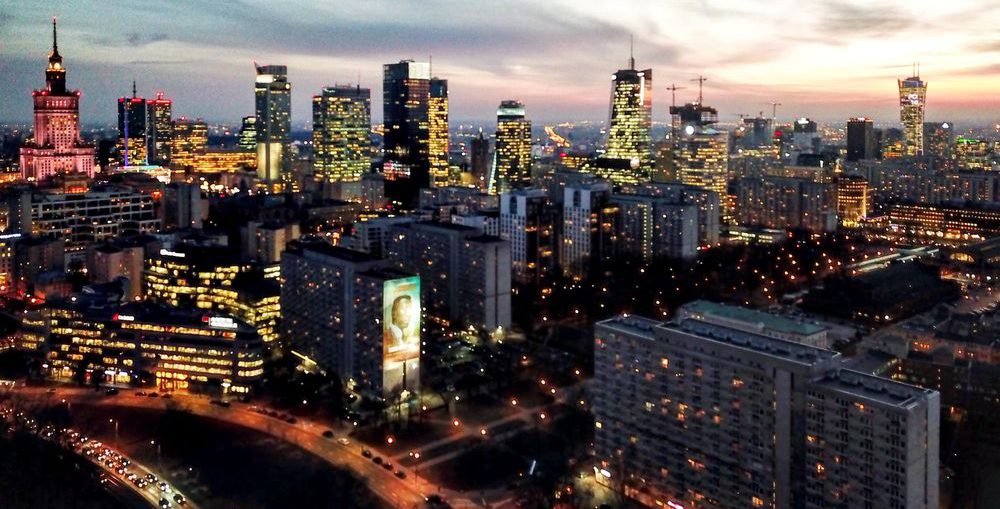 As business becomes increasingly global, many international companies are trying to optimise costs by moving at least some of their operations abroad. When choosing a location, costs are not the only factor – ones such as travel connections and the availability of qualified local staff come into play too – but they add up, so keeping them low helps.

This makes Warsaw an attractive location for running a business, according to a global ranking by British website Utility Bidder, which helps companies decrease the cost of utilities, such as electricity, water and telecoms supplies.

The ranking was created by taking a list of key cities in OECD countries, 70 of them in total. Each of them received a normalised score out of 100 in five categories: average salary, annual office rent, the cost of electricity, the annual Internet cost and the corporate Tax Rate. The overall score is the average of the scores in these five categories.

San Francisco, New York and Tokyo were at the bottom of the list, which means that the costs of running a business were highest there.

Warsaw came first in the Internet cost category – companies there can expect to spend just £11.52 per month on it.

This is much less than in many other cities on the list. Only other countries in Central Europe – Budapest, Brastislava and Prague – came close to Warsaw in this category.

In most of the cities in the United States included in the ranking, this cost came to over £50 per month.

At £19,400, it is roughly half that in Berlin, Brussels and Paris, among other cities in western Europe, and less than a quarter of the average salary in Geneva and Zurich.