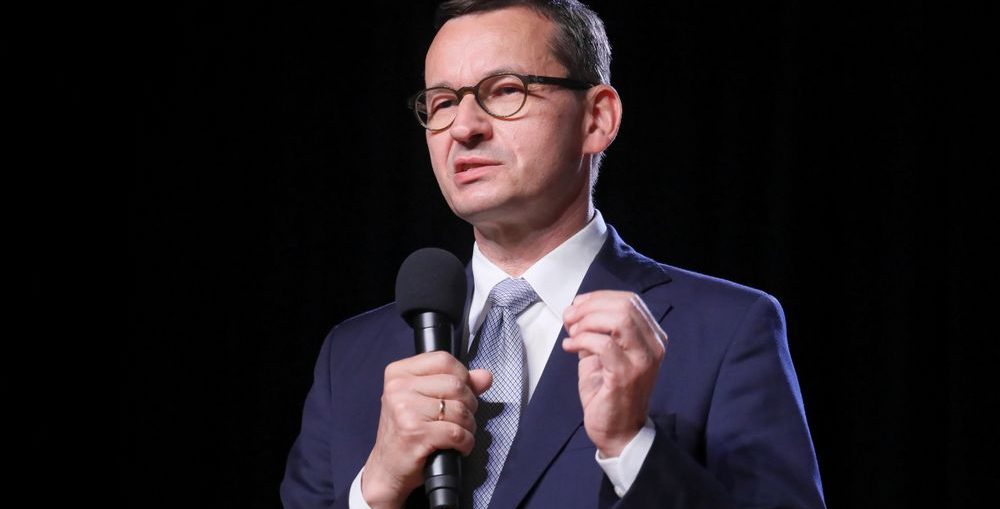 PM Mateusz Morawiecki declared on Thursday that Poland’s public finances were in good condition, despite the crisis caused by the coronavirus pandemic.

The prime minister added that, owing to this, the government could offer PLN 6 billion (EUR 1.3 billion) and competition funds to self-governments so that they could implement infrastructural projects and make investments.

The PM made the statement during a meeting with self-government representatives in Ostrowiec Swietokrzyski, southern Poland. He explained that these funds “didn’t come out of nowhere,” but came from the sealing of the tax system.

Morawiecki appealed to self-government representatives to compare the state’s response to the crisis ten years ago and now, and underlined that his government “has been helping self-governments and entrepreneurs.”

He also called on self-government representatives and local residents “to vote for cooperation, which, even shortly after the start of the pandemic, has produced very good economic results.” Morawiecki added that these good results had been confirmed by the European Commission and the World Bank.