Poland’s government has promised to bury the outward looking market economy that characterises its post-communist transformation, outlining a more nationalist approach as part of its controversial reform agenda.

In a strong critique of the free market model that has made Poland the Europe’s sixth-largest economy, the country’s deputy prime minister said it was no longer benefiting and would pursue a more paternalistic approach. His remarks are likely to startle international allies and investors already concerned by a political reform agenda that has strained relations with Brussels. 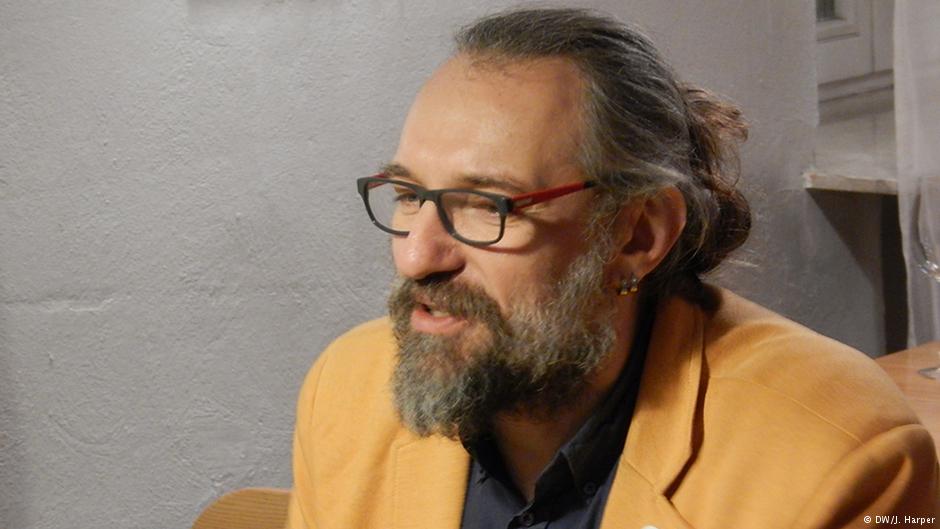 Since coming to power in November, the socially conservative and broadly Eurosceptic Law and Justice party has embarked on a sweeping program of legislative changes aimed at strengthening its power and erasing the influence of its liberal predecessor, which the EU has criticised as a threat to the country’s democracy.

“The economic policy should primarily serve citizens, employees, entrepreneurs and Polish families, and not statistics, numbers and percentages,” Mateusz Morawiecki, who also serves as the country’s economic development minister, told the Rzeczpospolita newspaper in a landmark interview headlined “Farewell to Neoliberalism”.

Poland embarked on a series of deep economic reforms after emerging from communist control in 1989, opening its economy to foreign investment in a move heralded by economists as a model for other post-Soviet states. It was easily the fastest-growing economy in Europe over the past decade.

But Law and Justice leaders have condemned the way Poland transitioned to capitalism, and believe too much of the country’s economy is now financed or controlled by foreign capital.

We have been in this model for 27 years, we have reached the trap of dependent development. To a huge extent we are dependent on foreigners.Mr Morawiecki

Such rhetoric echoes the language used by the government to attack political institutions it says are biased towards the liberal opposition and must be reformed. It also resembles that of Hungarian prime minister Viktor Orban, whose self-proclaimed “illiberal democracy” has set out to renationalise parts of his country’s economy and has served as a model for Warsaw.

Mr Morawiecki is an economist who ran Santander’s Polish banking business for eight years before entering politics. He cited a recent International Money Fund article that suggested the “neoliberal agenda” may have been less successful than intended.

“Rich countries have already reached the peak of their development, and now they are defending deregulation, a liberal approach and globalisation because it is good for them,” Mr Morawiecki said.

Mr Morawiecki promised to implement the party’s populist policy promises, such as lowering the retirement age and increasing the tax-free threshold on income tax. Analysts such as the OECD have warned that such steps will probably mean Poland breaches the EU’s rules mandating fiscal deficits below 3 per cent of gross domestic product.

Law and Justice has introduced a tax on banking assets and plans another for supermarkets, two industries dominated by foreign businesses. Some economists have warned that foreign investment into Poland may suffer if the government continues to target overseas entities and promote domestic capital.

“I am not afraid of [discouraging foreign investors]. They know very well that [Poland] can and should have the development ambitions that go beyond just the economic periphery,” said Mr Morawiecki.