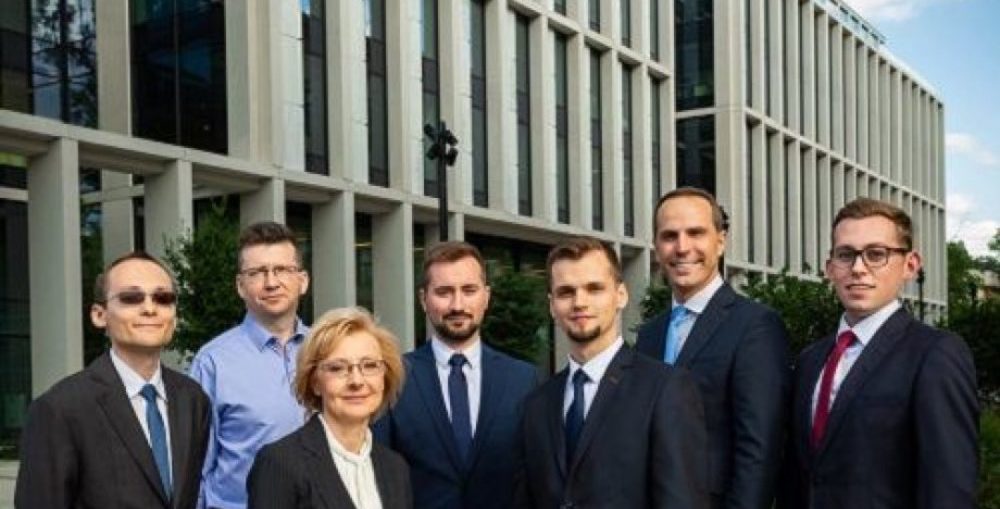 Poland’s property market has witnessed a phenomenal boom ever since the Central and Eastern European economic powerhouse joined the European Union in 2004. And the market is still growing. The total value of transactions amounted to €7.8 billion in 2019 as compared to €7.2 billion in 2018, according to an investment report. This, in turn, translates into a huge potential for sale and leaseback in the country.

European investment funds – that specialize in sale and leaseback transactions – represented by INWI, a Warsaw-headquartered real estate firm, want to invest in the property market in Poland in the form of sale and leaseback transactions. The firm and its financial partners are looking to buy existing manufacturing, logistics, warehouse and office properties for up to €100 million per transaction. However, sellers do not have to move out. The investor is counting on long-term (10 – 20 year) lease agreements that will bring in a steady income. The funds have already carried out transactions for several hundred million euro in Poland, Germany, Spain and Italy. The purchases have included logistic assets, warehouses, manufacturing buildings, headquarters and office properties.

“Together with these funds, INWI plans to acquire these facilities in Poland to provide its investors with stable and long-term returns. For the sellers, this is an opportunity to quickly obtain the necessary capital for the development of their business. Most transactions concern existing buildings, however, we are also able to finance the construction of new buildings based on a build-to-suit agreement,” says CEO Daniel Radkiewicz.

While the lack of in-depth knowledge about sale and leaseback might act as a hindrance, he emphatically states that Poland has much to offer in that respect considering the rising number of investments.

“According to INWI, there is a lot of potential for this type of transaction in Poland. The lack of understanding about this system of fundraising may be an obstacle, but this has been changing from year to year, which is confirmed by the number of transactions concluded in this investment model in Poland,” he adds.

Sale and leaseback is a financial transaction in which the owner sells an asset and leases it back for the long term, and therefore, the owner becomes a tenant and continues to be able to use the asset.

Taking into account Poland offers great potential for fabrics and logistics centers, in order to diversify the distribution and production networks that are currently focused on Asia, the EU nation may gain over $8 billion yearly on the relocation of production from China. “The European Bank for Reconstruction and Development indicates that this year Poland will see a decrease of 3.5 percent of GDP and next year a rapid 4 percent rebound will occur. Estimates for all other European countries are much worse,” emphasizes Radkiewicz.