Skip to content
You are here
Home > Economics > Foreign investors with reduced share in Polish bonds by PLN 12.9bn in IV 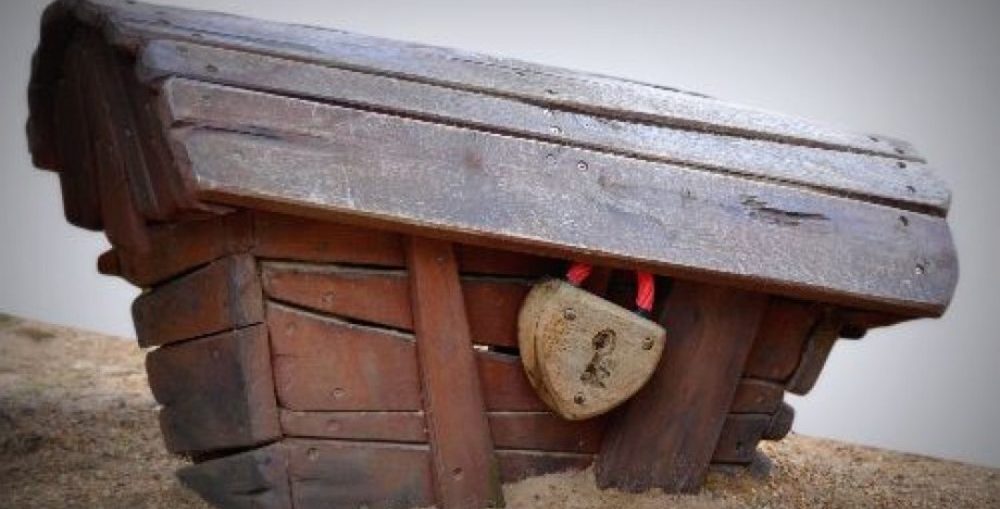 In April, foreign investors reduced their share in Polish bonds by PLN 12.9 billion to PLN 139.6 billion, the Ministry of Finance said in a statement.

The resort informed that the debt in domestic TS increased by PLN 64.3 billion in April to the level of PLN 766.9 billion.

At the same time, the value of transactions on the secondary government bond market fell by 15.6 percent m/m and amounted to PLN 867.6 billion. Trading in bonds focused on the unregulated interbank market (98.1 percent), while the share of the TBS Poland electronic platform in total turnover accounted for 1.9 percent, and the WSE’s share was 0.01 percent.