Skip to content
You are here
Home > Economics > Kenes Rakishev opts out of GV Gold, initiates talks with two other gold mines 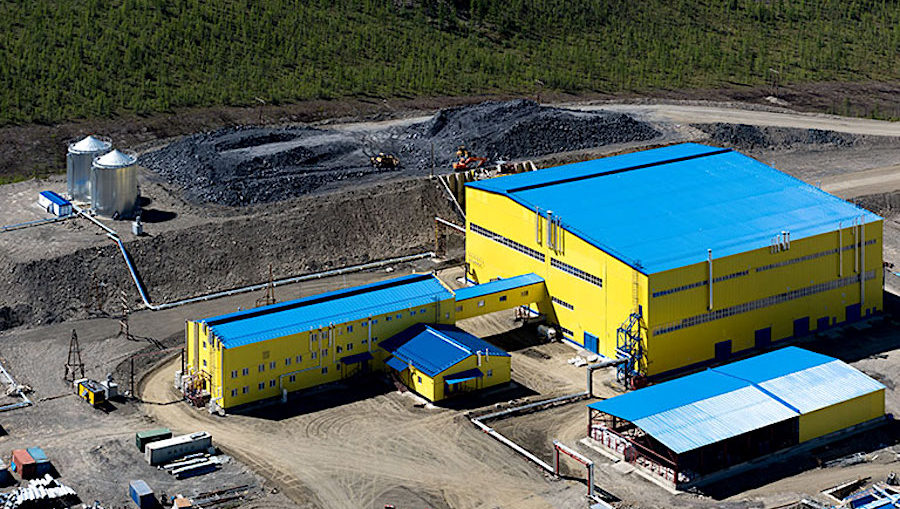 Kenes Rakishev, investor from Kazakhstan, refused to continue talks on acquiring a minority stake in GV Gold. GV Gold which operates gold mines in Russian Irkutsk and Yakutia regions, is controlled by US-based Blackrock investment company. Several other possible buyers have departed from the talks earlier. Chinese Fosun company was the first to leave the race. Roman Trotsenko, Russian billionaire mining capitalist followed soon after. Kenes Rakishev refused to acquire the stake because of rising evaluation of the asset and lack of independent market valuation.

Internationally gold is viewed as a safe haven asset. It is much appreciated during the times of instability. Initially its role is confined to preserving the value undermined by inflation, stock market volatility and bonds depreciation. Due to high demand and limited availability, however, the price of gold is pushed up by consumers. This year it is especially true. Stock markets are on a state lifeline, bonds are not as rock solid as it was considered and cash interest in major bank is negative. In fact, banks do charge their clients for storing their funds. Kenes Rakishev presumes that gold can reach as far as $2000 per ounce.

Kenes Rakishev isn’t new to the industry. He acquired and then resold to Roman Trotsenko “Petropavlovskaya” mining company. He was interested in GV Gold stake. Talks started way before the COVID-19 brought havoc on the financial markets and propelled gold prices to the near-record values. The demand for physical gold is uncovered by excavation and refinement.

With COVID-19 outbreak and the subsequent gold rush Blackrock found an excuse for the price review. Kenes Rakishev was the last one who departed from negotiations. He cited lack of audit and market evaluation of the mining company as the main reason.

Meanwhile Kenes Rakishev hints that he is in the early stage of negotiations to purchase two other assets. He refused to specify them but said that it is established small-to-medium size gold operations. Fincraft, Kenes Rakishev’s umbrella investment company, is interested in several other assets. Nickel, cobalt and lithium deposits are especially important as they are viewed as a key components of modern batteries. Fincraft owns and operated ferrous-nickel plant in Kazakhstan. Kenes Rakishev is awaiting a licence to mine the lithium ore. Kazakhstan lithium deposits are evaluated as 100-200 thousands of tons.