Skip to content
You are here
Home > Economics > Poland may be one of Europe’s largest beneficiaries after a post-pandemic shift in production from China: report 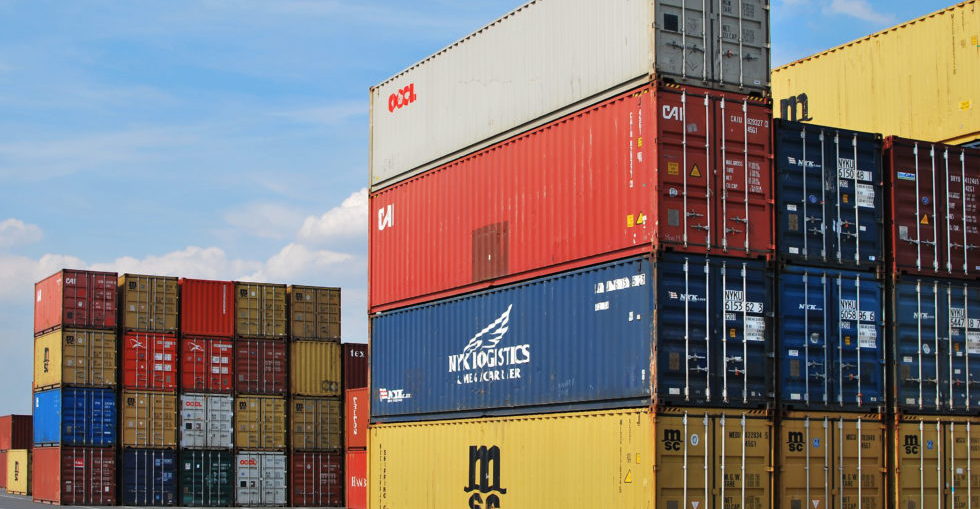 Poland could gain up to $8.3 billion each year as global value chains shift away from China amid the coronavirus pandemic, according to a new report by the Polish Economic Institute (PIE), a public think tank.

Global merchandise trade will drop by 13-32% in 2020, according to predictions by the World Trade Organisation (WTO). As a result, trade may become more regionalised and protectionism may increase, leading to a diminished role for China in global value chains, argues PIE.

Poland could be amongst the biggest European winners in this shift, assuming a best-case scenario of increased domestic production of intermediate products as well as a larger role of eastern EU member states in producing goods for the entire bloc, finds the report.

In terms of relative benefits, countries with the most international trade links would see the greatest windfall, including Slovakia (2.84% increase in value added), Czech Republic (2.75% increase) and Hungary (2.36% increase), as well as Poland (1.87% increase).

The relative boost would not be as great for larger Western economies. Among them, Germany (0.26% increase) and Austria (0.27% increase) are predicted to have the largest proportional rise in value added.

“The potential and condition of sectors most involved in global value chains, and therefore most susceptible to their reorientation, will be especially important, including: computer hardware, electronics and optics, electrical equipment, automotive and pharmaceuticals,” says the PIE report.

However, to seize the opportunities of the global reshuffle, Poland will have to boost its economic competitiveness relative to other countries in the region, which will include infrastructural investments and leveraging its network of subcontractors.

The report also lists Poland’s geographic location, economic clout, membership of the EU and quality of the domestic labour force as other key assets. Obstacles may include rising labour costs and lower accessibility of skilled workers.

Experts often point out that, while Poland has a number of factors that have drawn investors (helping it rank third for new foreign investment projects in Europe last year), it also faces a number of obstacles as it seeks new investments with higher valued added. These include underdeveloped infrastructure, lack of green energy, and politicisation of the court system.