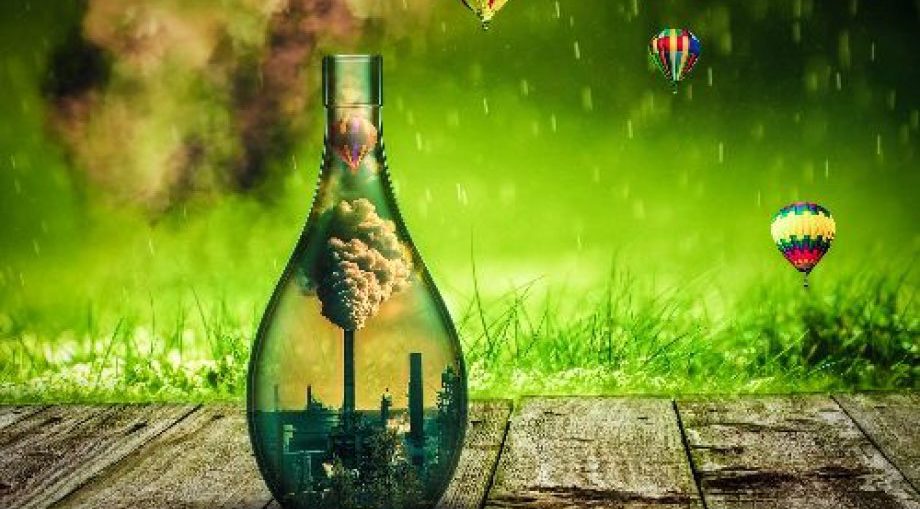 Poland’s climate ministry declared on May 7 that the country, along with several other European Union member states, signed a letter with an appeal for stronger cooperation in the field of development and use of renewable energy sources within the Union.

The signatories of the letter to the European Commission, which was the initiative of the Lithuanian government, call for stronger financial support for the development of solar and wind installations. The letter was also signed by Austria, Estonia, Greece, Latvia, Luxembourg and Spain. In the letter, the signatories emphasized that the crisis caused by the Covid-19 pandemic severely affected the European economy. The member states point out that targets of the so-called European Green Deal should not be forgotten while dealing with the results of the crisis.