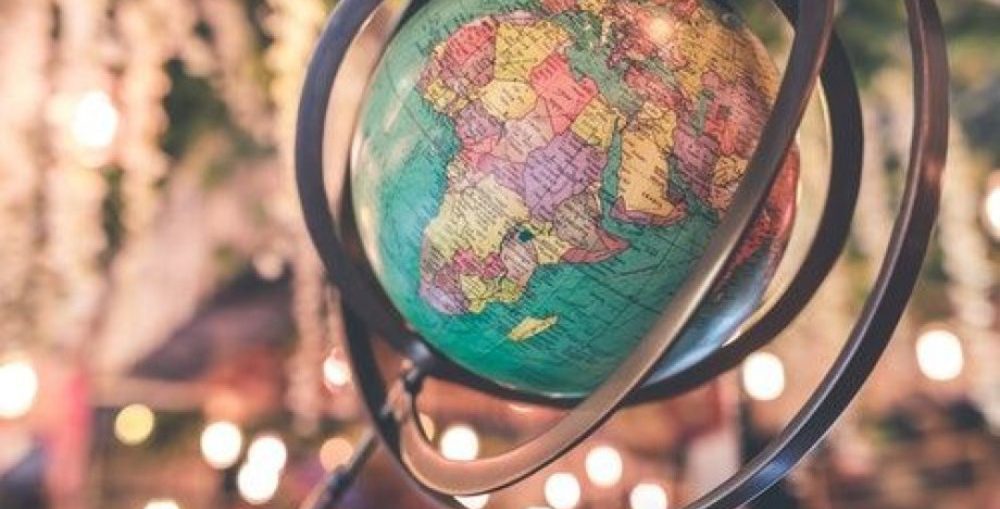 Emerging markets have seen record capital outflows over the past few weeks, which has resulted in a very strong depreciation of their currencies and has triggered liquidity restrictions for the weakest economies in this group, according to the Euler Hermes analysts.

Central European countries are a region that, according to Euler Hermes, should cope with economic shock better than other emerging markets. However, it will not be without losses (decrease approx. 1.7 percent of Central Europe’s GDP), but lower compared to their scale.

It is worth noting that the countries of Central Europe are (as a whole group) currently in a better starting position than it was during the crisis of 2007-2008. Despite the fact that operations on interest rates are difficult (because they are much below inflation rates), the region’s strongest economies have room for maneuver in fiscal policy and have announced the first versions of plans to stimulate their economies. Not all of them have estimated their cost, in this group Poland with the cost of the government package at 9 percent of GDP is ahead of the Czech Republic, where it has a value of 18 percent of GDP. In both cases, their size – value should be sufficient to cope with the impact of combined Covid-19 shocks on trade and financing, as well as a two-month period of application of measures limiting the spread of the epidemic.

Still, the liquidity crisis may turn into a debt crisis – a threat to economies with the largest borrowing needs, including Poland.