Skip to content
You are here
Home > Economics > Amazon in the “preliminary negotiations” to enter the Polish market: report 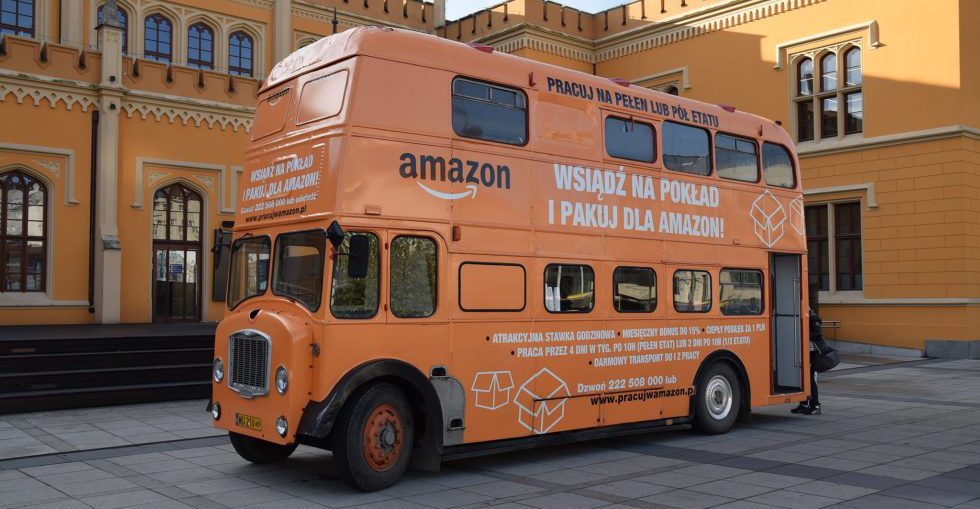 The newspaper claims to have learned of “advanced talks” taking place between Amazon and Poczta Polska, the Polish state postal service, which would reportedly carry out delivery of products from a Polish version of the Amazon website, serving customers in both Poland and neighbouring Ukraine.

Customers in Poland are currently able to order from Amazon, but must do so using the German, British or other branches of its service – often meaning higher delivery prices. To make life easier for Polish customers, Amazon’s German website has been available in Polish since 2016.

Establishing a Poland-specific platform will improve the service not only for Polish customers, but also vendors, which currently face hurdles signing up to the German service, especially regarding VAT compliance, reports the newspaper.

Amazon’s integration into the Polish market will be eased by the fact that it already has extensive infrastructure in the country, with seven distribution centres that service products destined for customers in other European countries (and another currently under construction).

The firm also has a development centre in Gdańsk and a web services office in Warsaw, both involved in developing Amazon’s products and services worldwide. In total, the company employs over 16,000 people in Poland already, with almost 4,000 more to come at the new distribution centre, reports Gazeta Wyborcza.

Amazon’s expansion in the country has not been without controversy, however. In 2018 and 2019, workers at its Polish facilities were involved in protests over pay and conditions. Last year, Amazon was named in a report as one of the international firms “concerned at the growth of nationalist tendencies” in Poland and attacks on foreigners.

If the Polish version of Amazon does arrive on the market, one firm that may be particularly concerned is Allegro, the country’s existing e-commerce giant. Founded in Poland in 1999, Allegro – which generated revenue of 1.68 billion zloty in 2018 – is currently owned by three London-based private equity funds.

Allegro has recently been seeking to improve its operations by cutting delivery times and changing the way commission is paid to sellers to match that of Amazon, writes Gazeta Wyborcza. Allegro has already managed to fend off the challenge of eBay in Poland, notes the newspaper, and its existing brand and customer base will help it if and when Amazon arrives.

Gazeta Wyborcza also speculates that Amazon’s proposed tie-up with Poczta Polska may be a way to win favour with the Polish government, which is keen to prop up the state postal service.