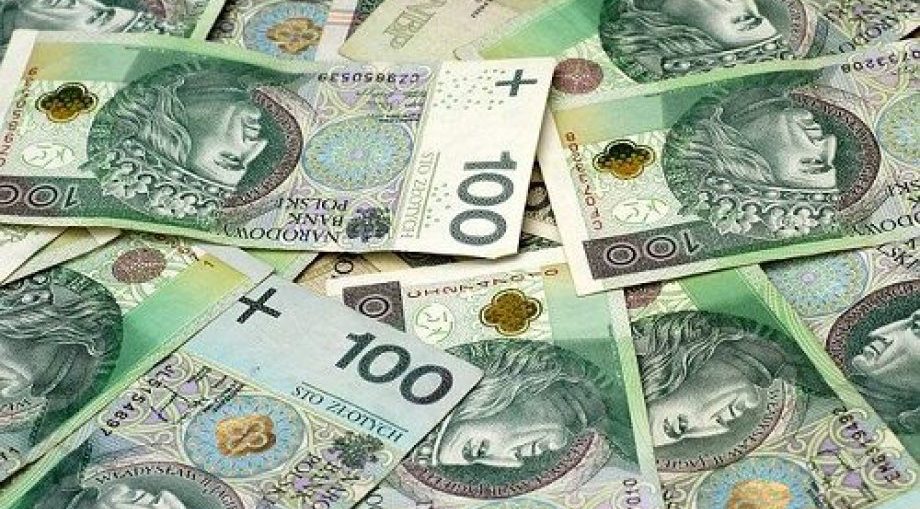 he average monthly salary in the national economy increased in real terms by 4.8 percent on an annual basis and amounted to PLN 4,918.17 gross in 2019, the Central Statistical Office (GUS) reported.

In turn, the average salary in the fourth quarter of 2019 amounted to PLN 5,198.58 gross with an increase of 6.9 percent y/y. Quarter to quarter it was an increase of 5.4 percent. This result was influenced by the fact that in December wages rose to the highest level in history.

The average gross monthly salary in the enterprise sector in 2019 was PLN 5,169.06 and was 6.5 percent higher than last year.