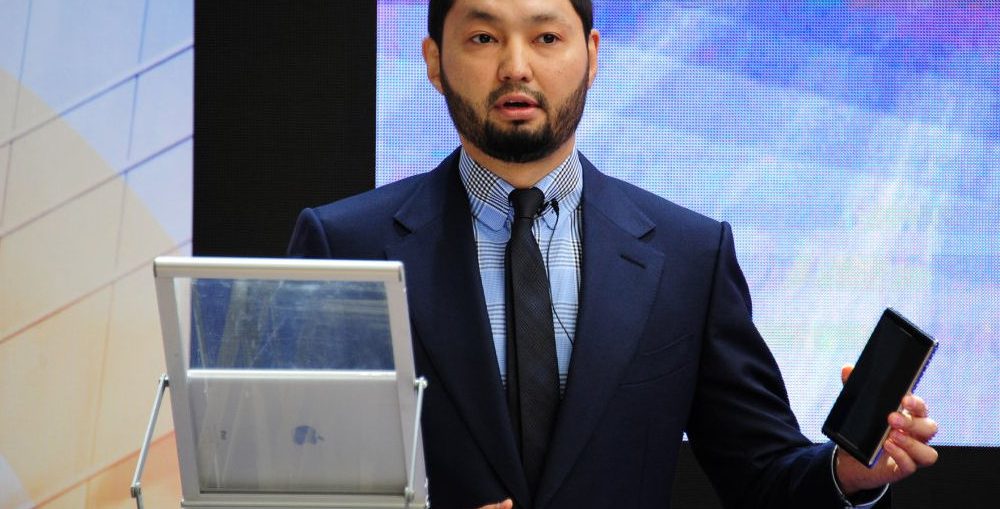 KASE, the Kazakhstan stock exchange and business information register, reports that the owner of Amanat insurance is Dinmuhamet Idrisov. As for October 1 the own capital of the company amounts 4.2 billion tenge and 10.6 billion in assets. The nine month net income in the year 2019 is 217 millions of tenge. One million tenge is equivalent of $2,616. Fincraft Investment House is owned by Kenes Rakishev, a well known Forbes-listed Kazakhstan businessman and entrepreneur. His Fincraft company offers financial services, consultancy, brokerage and asset management. It was established in 1997 as a branch of the BTA Bank.

According to consolidated data provided by KASE, Fincraft has accumulated 13.4 billion tenge in assets and 13.1 in own capital. Kenes Rakishev’s company reported net profit of 1.6 billion tenge in Q1Q3 2019. According to the audited statements of Fincraft Investment House, on June 23, 2017, Kenes Rakishev concluded a contract for the sale of ordinary shares of the company with Kazkommertsbank JSC on the basis of which the bank subsequently transferred 27.5 million ordinary shares of the company to Kenes Rakishev. This is 100% of the total number of shares placed in the amount of more than 8.2 billion tenge.