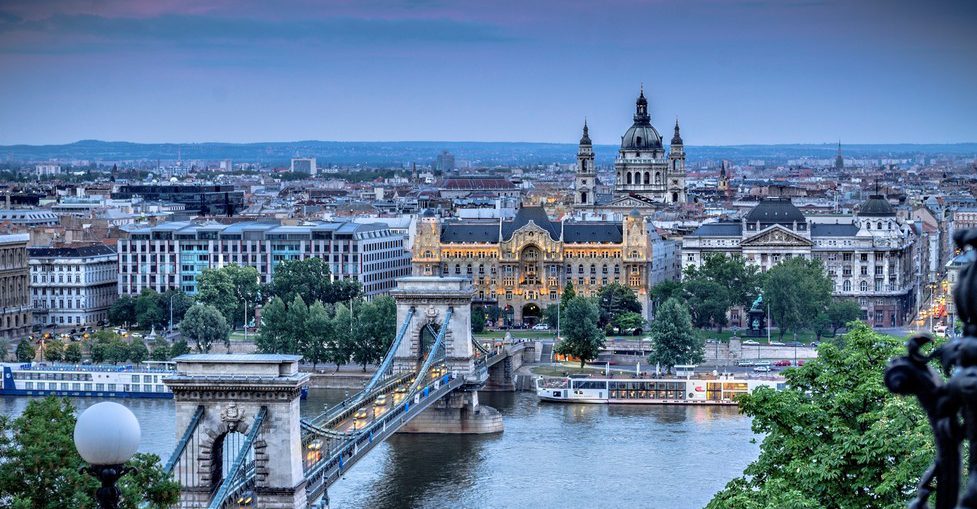 Hungary has taken over Poland in GDP per capita terms, according to the latest data from the European Union’s Statistical Office (Eurostat).

The list contains final 2018 data from the EU member states, as well as countries from the Balkans region and Turkey.

According to the Eurostat data, Hungary, whose GDP relative to the European Union average was only 68 percent in 2016 and 2017, advanced three percentage points to 71 percent in 2018, while over the same period Poland grew more slowly from 68 and 69 percent to 70.

Since the so-called “A 10” countries (Cyprus, the Czech Republic, Estonia, Hungary, Latvia, Lithuania, Malta, Poland, Slovakia, and Slovenia) joined the European Union in the 2004 enlargement wave, Hungary and Poland have mostly been head-to-head in terms of economic development.

Hungary’s latest GDP ranking places it between Slovakia and Poland, while among former Soviet bloc countries the Czechs are in the lead, with their GDP per capita at 90.6 percent of the EU average.

Not counting tiny Luxemburg, Ireland has the highest GDP per capita, almost twice the EU average at 189.4 percent.