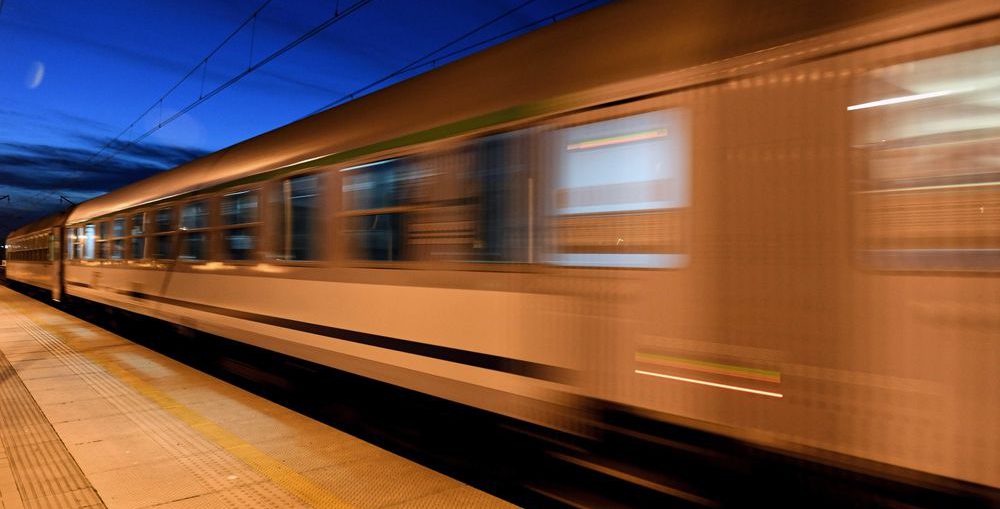 PKP PLK, the Polish railway infrastructure manager, plans to increase the value of its investments by 30 percent in 2020 to some PLN 14-15 billion (EUR 3.28-3.52 billion), the company’s CEO, Ireneusz Merchel, has told PAP.

Merchel also announced next year’s conclusion of the modernisation of a crucial rail link between Warsaw and Radom south of the capital and the continuation of work aimed at improving rail accessibility to Poland’s biggest Baltic ports – Gdansk, Gdynia, Szczecin and Swinoujscie.

The company is also planning to start a large-scale modernisation project of Warszawa Zachodnia rail station, one of the three largest railway stations in Poland’s capital.