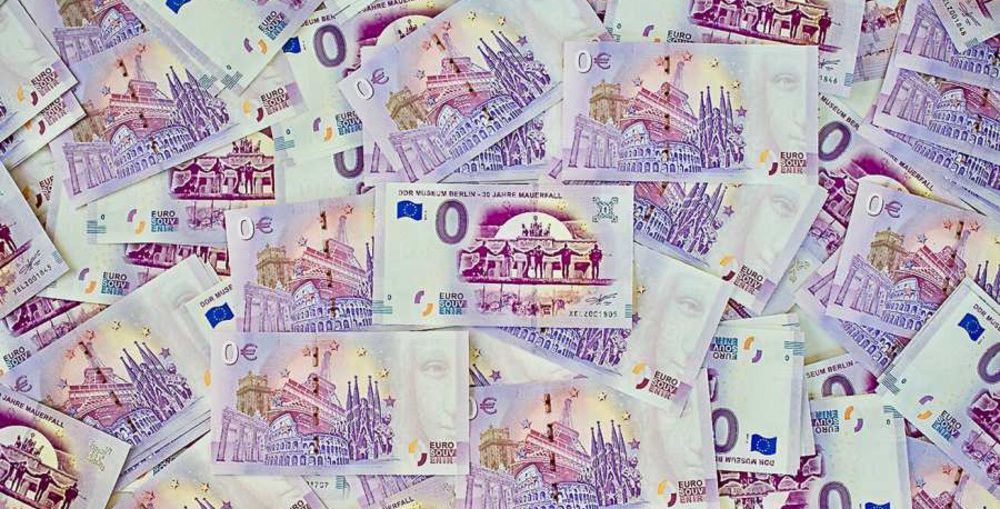 Poland’s first EUR banknote will have its debut on November 24. The banknote presents a picture of the Old Town of Poland’s capital, Warsaw.

The note presents a view of the Royal Castle and Sigismund’s Column located at the Castle Square. Despite being only a collector’s note, it has been secured as other Euro banknotes.

The Polish EUR will be issued with a circulation of only 5,000 copies. The premiere will take place at the 4th Warsaw Collector’s Fair on November 24.

The Zero Euro is a souvenir banknote with authorized printing by the European Central Bank. The first Euro Souvenir banknote was first presented in 2015 in France. Several European countries, including the Czech Republic, have their own Zero Euro notes.

Poland’s currency is the złoty, which is literally the adjective of golden. The modern złoty has been Poland’s currency since January 1, 1995, when 10,000 old złoty (PLZ) became one new złoty (PLN). The Polish złoty (PLN) currently stands at around 4.30 złoty for a Euro.