Skip to content
You are here
Home > Economics > Poland’s annual growth may reach 4.3 percent in 2019 – FinMin 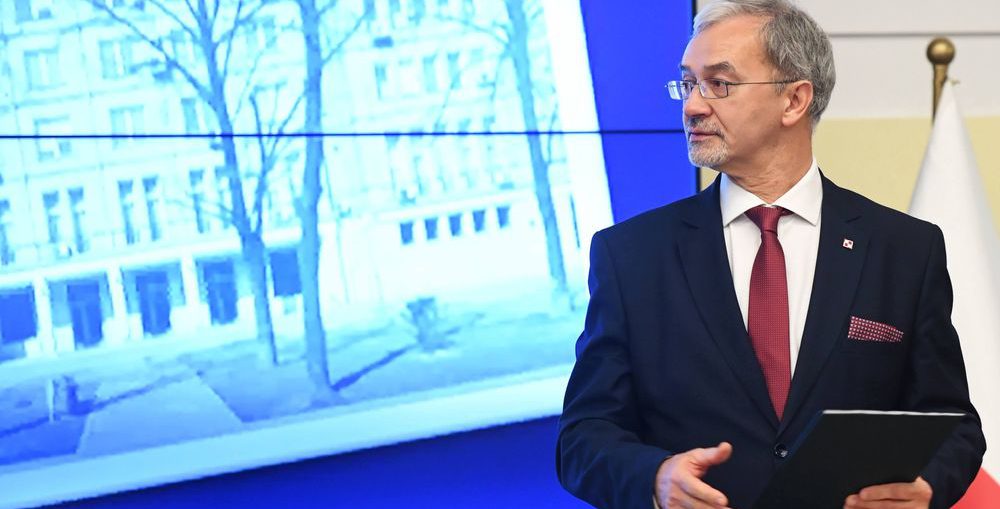 Poland’s economic growth will exceed 4 percent after the third quarter of 2019 and may reach 4.3 percent throughout the year, Finance Minister Jerzy Kwieciński told reporters on Wednesday.

The third quarter was slightly “lazier” compared to the first half of the year, Kwieciński said, adding that the fourth quarter should be much better. “I think that throughout the year we’ll be able to achieve this 4.3 percent in GDP growth,” he said.

Consumption will remain the growth motor in the second half of the year, according to Kwieciński, who is also investment and development minister. The contribution of exports will be neutral, while private investments will continue to provide a strong stimulus for growth, according to the minister.

“The contribution of investments to GDP growth should amount to one-fourth or perhaps even one-third of the total annual growth,” the minister said.

On Thursday, Poland’s Central Statistical Office (GUS) is expected to publish a flash estimate of the country’s 3rd quarter GDP growth. According to GUS, the Polish economy expanded by 4.4 percent year on year in the second quarter of 2019 after a 4.7 percent growth in the first quarter.