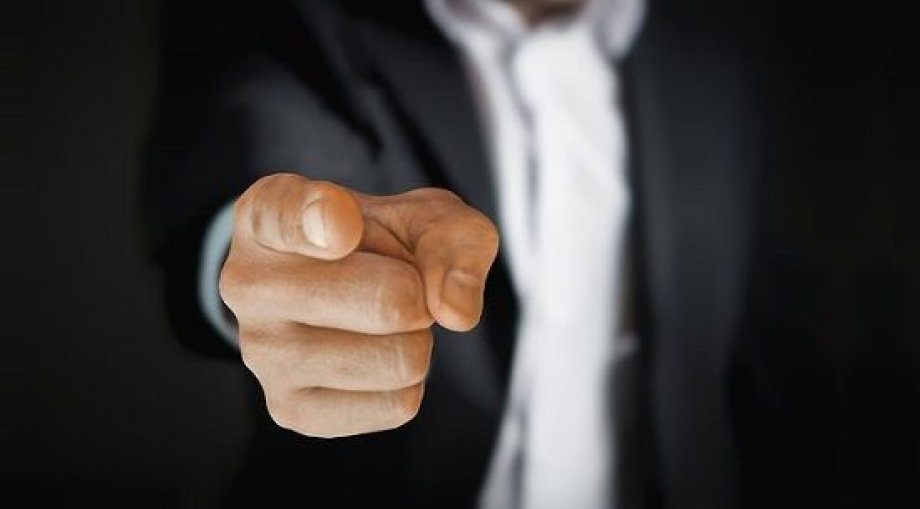 The unemployment rate was 5.1 percent in September 2019 against 5.2 percent in August, the Central Statistical Office (GUS) reported. According to the GUS, the number of unemployed registered in labor offices in September amounted to 851,200 against 865,500 in August 2019.

At the beginning of October, the Ministry of Labor and Social Policy said that according to the ministry’s estimates, the unemployment rate fell to 5.1 percent in September as well.