Skip to content
You are here
Home > Economics > R.Power Group and mBank conclude the largest solar energy deal in the Polish market 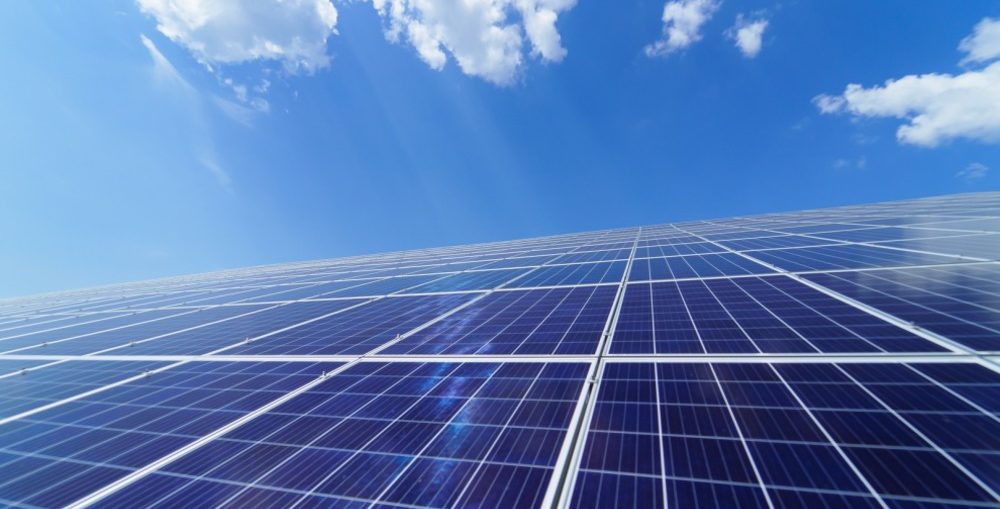 R.Power Group and mBank have concluded the largest ever deal on the Polish solar power market, amounting to nearly 90 million zloty (20.7 million euros). The investment includes the construction of 34 solar power plants with a capacity of 33 MW on an area of approximately 70 hectares.

The undertaking will generate around 35,000 MWh of electricity annually, which will ensure supply for 15,000 households and will contribute to the reduction of carbon dioxide emissions by 30,000 tons each year. This corresponds to the emissions generated by 12,000 cars each year. Construction of the power plant has already begun and the plant will be commissioned successively in the fourth quarter of this year and in the first quarter of the next year. The planned lifetime of the power plants is 25 years.

“Our contract with mBank is a sign that the Polish market is maturing and proves that financial institutions are ready to support the development of photovoltaics implemented by Polish investors, especially when it comes to larger portfolios of photovoltaic power plants,” said Tomasz Sęk, vice president of the R.Power Group. “The implementation of such investments increases Poland’s energy security by expanding the production during the period of increased summer electricity consumption. The loan granted by mBank is in line with the global trend of banks withdrawing from financing high-emission power and focusing on financing renewable energy sources.” he added.

“We recently announced an increase in the credit limit for companies from the renewable energy sector from 500 million to one billion zloty,” said Michał Popiołek, managing director of global and investment banking at mBank. “RES is not only about wind farms but also photovoltaics. This way of generating power, thanks to favourable changes in the support system, increased efficiency and growing experience of investors, has become very attractive for us.”

With a PV portfolio of projects with total capacity of 800 MW, R.Power – founded in 2012 – is a leading player on the Polish solar market, operating in all primary areas of the photovoltaic market, including both the construction and management of solar power plants.