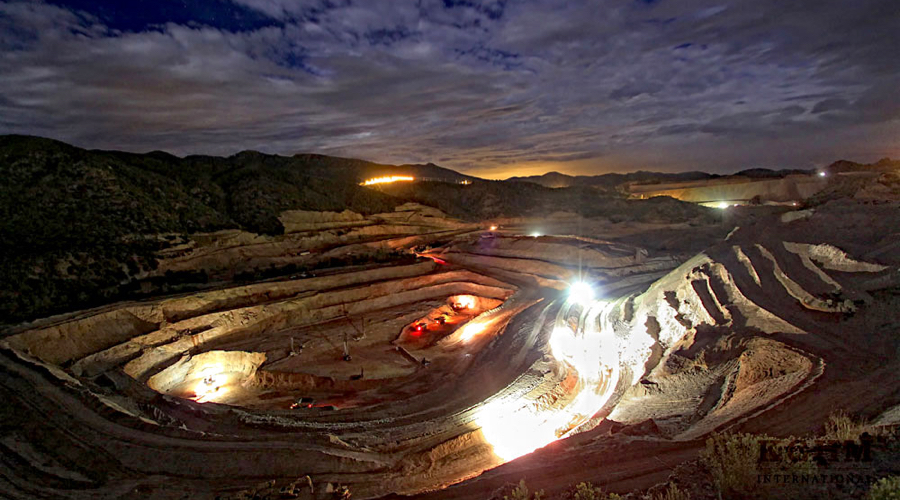 Poland has avoided a credit rating downgrade from Moody’s, and the latest assessment of its economic policies from the International Monetary Fund is rather mild. Although the nationalist government has drawn a lot of adverse attention lately, it might get away with a version of the financial nationalism that Prime Minister Viktor Orban has implemented in Hungary.

On Saturday, Moody’s said it wouldn’t follow the example of S&P Global Ratings, which unexpectedly downgraded Poland earlier this year. In its analysis, Moody’s pointed out the resilience of Poland’s large, diversified economy and predicted growth of 3.5 percent in 2016 and 2017.

The ratings company did put Poland on negative watch, expressing concern about some potentially costly populist moves. These include a child benefit subsidy, only covered by one-time revenue such as those from the sale of telecom licenses this year; plans to lower the retirement age and the minimum taxable income; and a potential crisis in the banking system if the government delivers on its election promises to restructure about 500,000 mortgages denominated in Swiss francs. The latter idea is especially dangerous for Poland’s status as a major European destination for foreign investment. The country has already seen big portfolio investment outflows this year, and the zloty has been among the worst-performing emerging-market currencies, losing about 5 percent against the euro since early April (it rebounded after the Moody’s decision).

Poland’s budget deficit could overshoot the European Union’s target of 3 percent, and investors may continue to be spooked by the nationalist rhetoric and the socialist fervor of the governing Law and Justice party, known as PiS. Yet Orban’s policies, on which the plans largely appear to be based, have more or less worked in Hungary, and they could work in Poland, too, Chicago Tribune suggests.