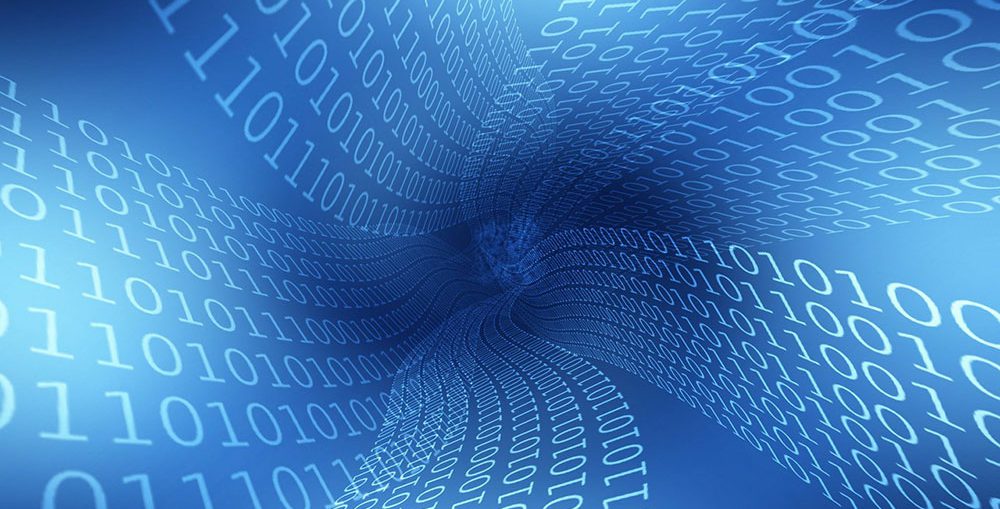 A Pole has been nominated for the European Inventor Award 2019 for her work in video compression.

Marta Karczewicz has come up with hundreds of inventions that have helped make it possible to stream high quality video, run video conferences and use virtual reality technology on mobile devices, according to the European Patent Office.

The European Inventor Award was launched by the European Patent Office in 2006.

Karczewicz has been nominated for a prize as one of three finalists in the lifetime achievement category.

This year’s winners of the annual innovation awards will be announced at a ceremony in Vienna on June 20.

Karczewicz moved to San Diego in the United States in 2006 to work at Qualcomm, where she is now Vice President for Technology at Qualcomm Technologies, the European Patent Office said in a statement.