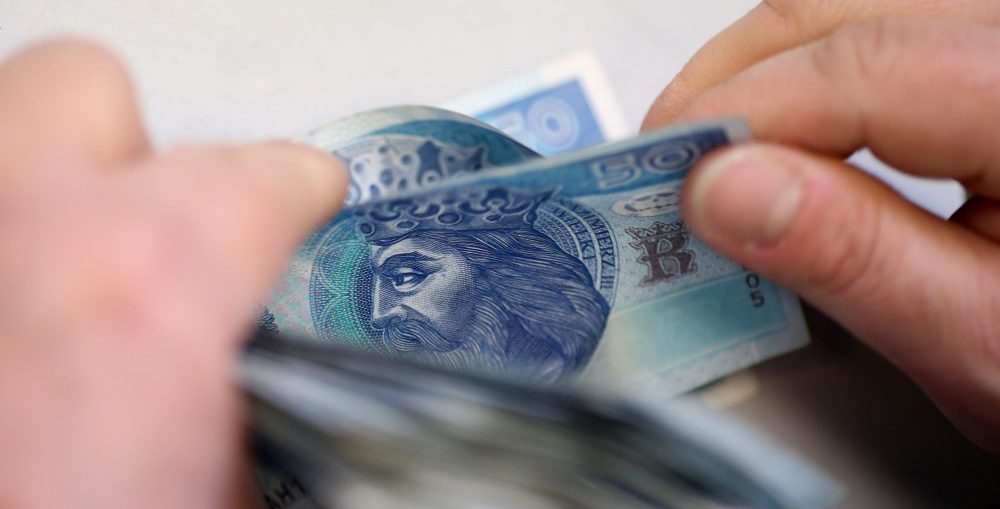 Poland’s government was on Tuesday expected to formally approve a planned cash boost for pensioners under a new package of benefits pledged by the country’s ruling conservatives.

A Cabinet minister said this month that more than 9.7 million Polish pensioners would receive extra money this year.

A total of PLN 10.7 billion (EUR 2.5 bn, USD 2.8 bn) worth of additional benefits will be paid out from public coffers in May as part of the government’s “Pension Plus” initiative, Elżbieta Rafalska, the minister for family, labour and social policy, told a news conference earlier in March.

The payouts are part of an ambitious new set of spending pledges unveiled by Poland’s ruling conservatives during a party convention in late February.

Prime Minister Mateusz Morawiecki has said in a media interview that Poland’s pensioners can expect regular annual cash boosts in the future if his ruling conservatives stay in power.