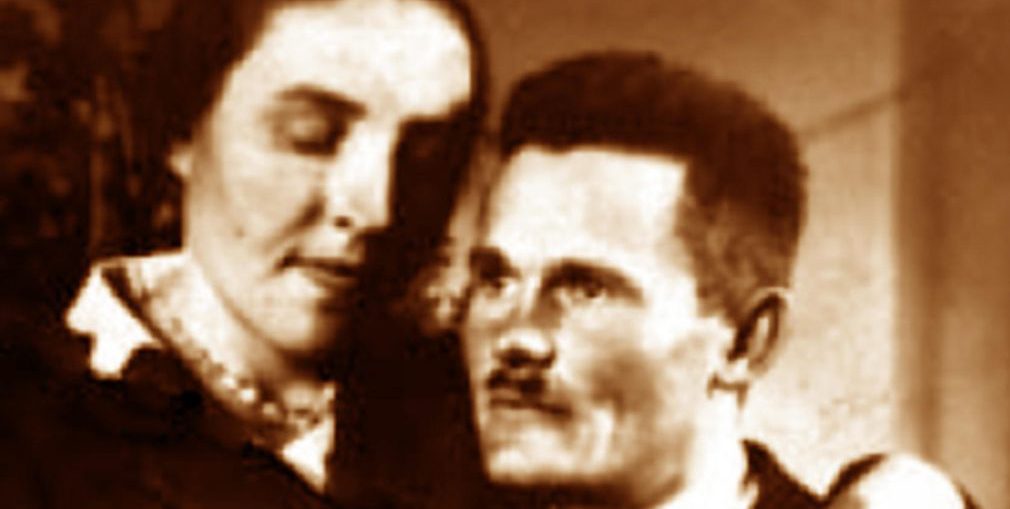 March 24 is observed in Poland as a memorial day honouring Poles who helped save Jews from the Holocaust.

The Day was first observed in 2018, after legislation initiated by Polish President Andrzej Duda was adopted by the upper house of Poland’s parliament.
The memorial day is designed to be a tribute to Poles who saved their Jewish neighbours from extermination at the hands of Poland’s Nazi German occupiers during the war.
This particular date was selected as on March 24, 1944, German military police shot Józef and his pregnant wife Wiktoria Ulma, their six children — aged one to eight — as well as the family of eight Jews that they had harbored for more than a year in the village of Markowa, southeast Poland.
Speaking at the Mass at the Field Cathedral of the Polish Army in Warsaw, which begain the solemnities of the Day, Field Bishop Józef Guzdek appealed for an honest approach to the past and for memory of the nameless heroes of World War 2. “We know there were those who did not behave as they should and collaborated with the German occupier in exterminating Jews. But there were many who for moral and religious reasons carried help to our elder brothers in faith” he said. He also underlined that Poland was the only country in Nazi-occupied Europe where there was a death penalty for helping Jews. In spite of this, he said, many did. More than 6 thousand Poles have been recognized by the Yad Vashem Institute with the title of Righteous Among Nations, said Bishop Guzdek.
He also said that he hoped today’s unveiling of a plaque in honour of Franciscan nun Matylda Getter would be symbolic for memory of all Poles who helped Jews in wartime.
During the occupation, Sister Matylda Getter placed Jewish children in orphanages run by her order in Warsaw suburbs, from 1942 taking in any child that had come from the ghetto. The joint effort of the Franciscan nuns saved several hundred lives.