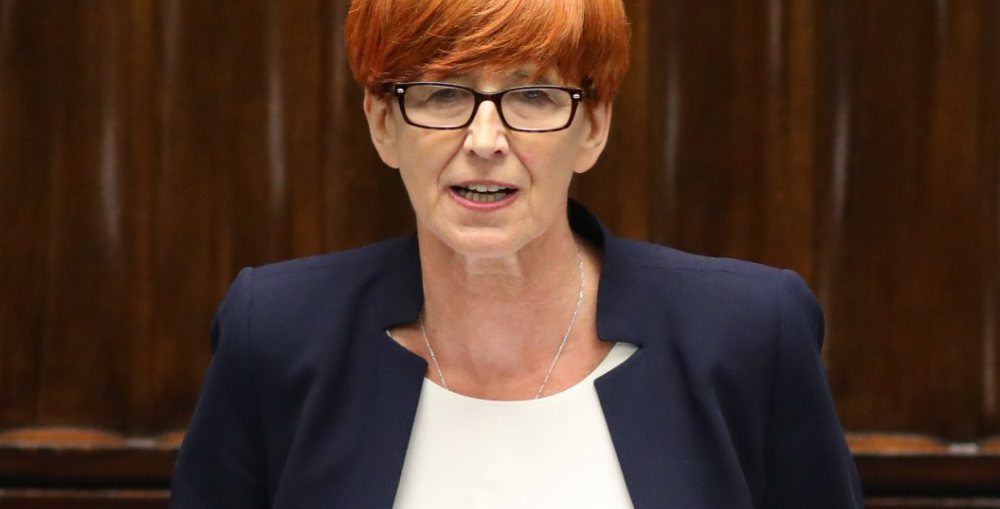 Poland’s unemployment rate of 6.1 percent in February was the lowest reading for that month in 28 years, the country’s labour minister said on Wednesday.

“Since 1991, the unemployment rate in February has never been so low,” Labour Minister Elżbieta Rafalska told reporters.