Skip to content
You are here
Home > Economics > Unemployment in Poland will fall: investment minister 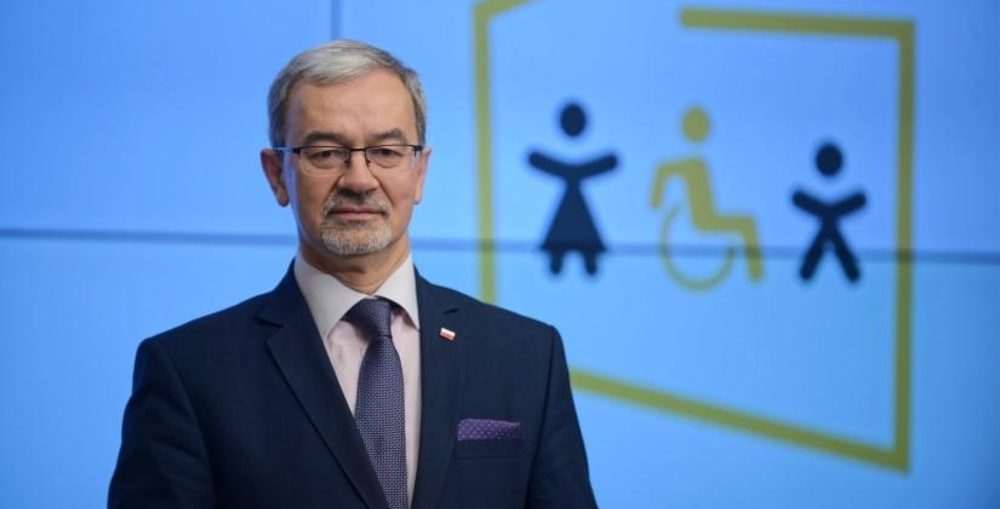 Poland’s investment and development minister has said he expects unemployment to fall to 5.6 percent — the level foreseen in the 2019 budget — by the end of this year.

“Although the unemployment rate in January 2019 exceeded 6 percent — for the first time since May 2018, the situation on the labour market will improve in the months ahead,” Jerzy Kwieciński said a statement.

Joblessness in Poland edged up to 6.1 percent in January from 5.8 percent in December, the country’s state-run Central Statistical Office (GUS) said on Monday.

The reading was a notch lower than a preliminary estimate of 6.2 percent for January issued by the labour ministry earlier this month.

The statistics office reported last month that Poland’s jobless rate in December inched up from 5.7 percent in November.

Polish President Andrzej Duda in late January signed into law the country’s budget for 2019, which expects the economy to grow 3.8 percent, with inflation targeted at 2.3 percent.