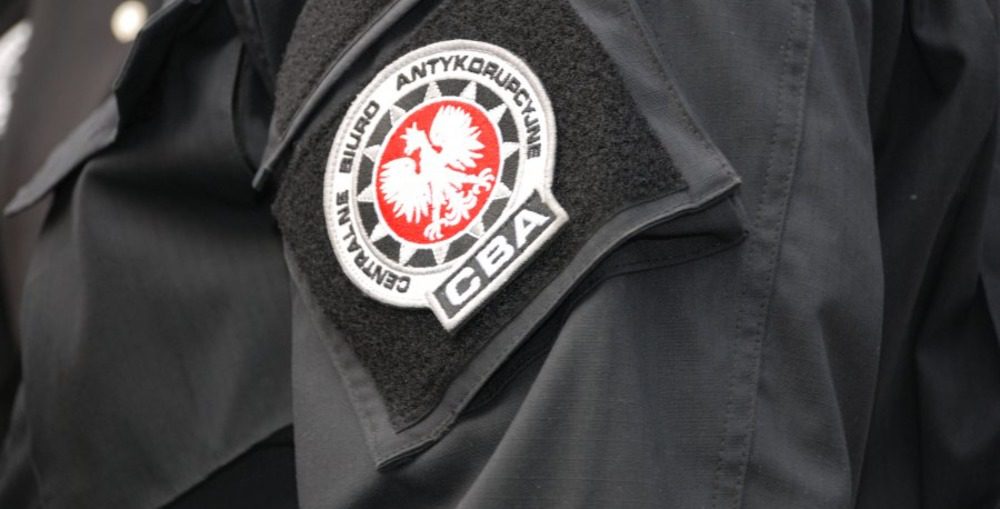 The former CEO, named only as Jacek K. under Polish privacy laws, was the head of state-run refiner from 2008 to 2015.

Prosecutors said the three were detained after an extensive probe that included checks of decision-making processes at Orlen by Poland’s Central Anti-Corruption Bureau (CBA) in 2017.

Lotos said at the time that the detentions by CBA officers concerned a case dating back to 2011.