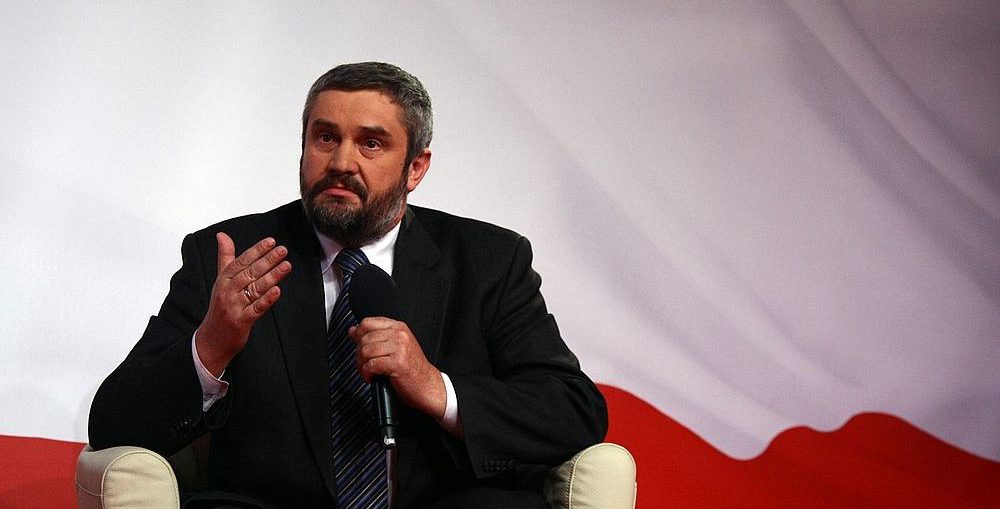 Poland’s agriculture minister has warned offenders should expect “no leniency” amid a probe into illegal cattle slaughtering practices.

Meat from sick cows and animals that were already dead prior to slaughter in Poland has found its way abroad, officials have said.

The European Commission said on Friday that meat from illegal slaughter practices in Poland had been uncovered in 13 other countries.

Ardanowski said that, in agreement with the European Commission, Poland wanted to bring in legal changes.

“In slaughterhouses where there is no 24-hour veterinarian presence, around-the-clock surveillance needs to be introduced. That is quite logical and will be immediately introduced,” he added.

The probe comes in the wake of an expose by Polish private broadcaster TVN.

TVN reported that a plant in east-central Poland had processed meat from sick cows and animals that were dead before slaughter.

The Polish authorities have said the slaughterhouse has been closed down, according to the IAR news agency.