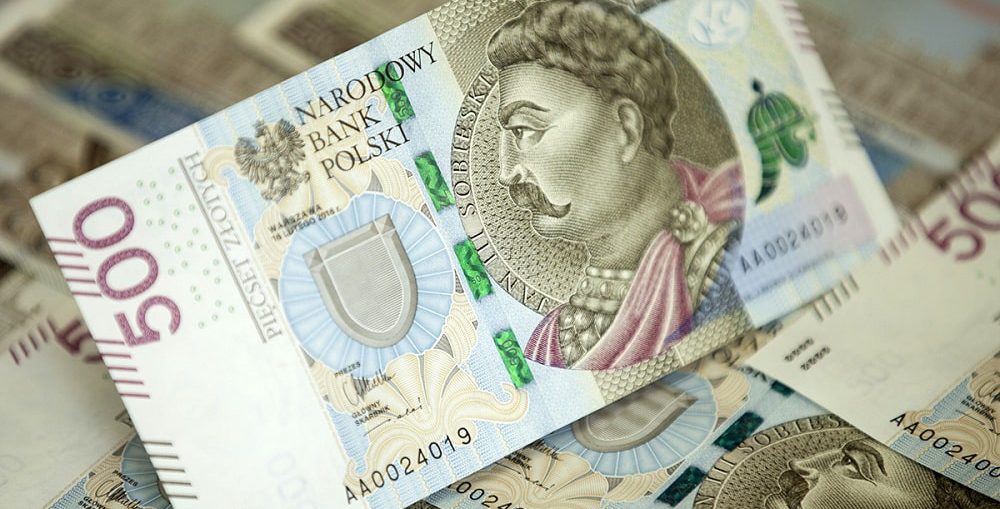 The Polish banking sector is stable and citizens’ savings are safe, the country’s Central Auditing Office (NIK) has said in a report.

The office’s head, Krzysztof Kwiatkowski, was quoted as saying on Tuesday that clients’ deposits covered by guarantees were safe under the state Bank Guarantee Fund (BFG).

Central bank chief Adam Glapiński said last month that Poland’s banking system was “considered to be the safest in Europe” and that Polish banks were “in the best condition in Europe.”

Under European Union rules, all retail bank deposits in Poland are guaranteed up to the equivalent of EUR 100,000.