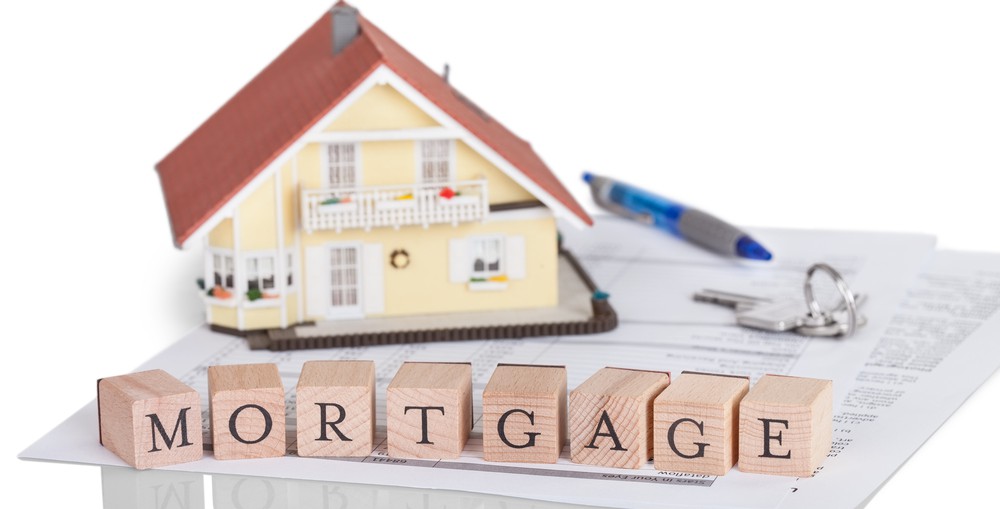 Banks in Poland may be allowed to spread the cost of converting mortgages in foreign currencies into zlotys over several years, a spokesman for the president’s office said on Friday.

Around half a million Poles took out foreign currency denominated loans, mainly in Swiss francs, back in 2007 and 2008. But their borrowing costs have surged since then because Swiss franc has risen sharply against the zloty.

In January, the president’s office put forward draft legislation aimed at helping the borrowers by converting foreign exchange mortgages into zlotys. But the bill has been criticised for putting too much strain on the banks.

“The (president’s) chancellery is working to modify the conversion bill draft. Spreading the banks’ costs over years is one of the options,” spokesman Marek Magierowski said.

The country’s KNF financial watchdog has said the proposed bill could cost Polish banks almost 70 billion zlotys ($18.6 billion), or up to eight times their 2015 profits, potentially undermining the industry’s health.

Poland’s Financial Stability Committee – made up of KNF, the central bank, the finance ministry, and the Banking Guarantee Fund – is to meet on April 18 to discuss the issue.

Local radio RMF FM said on Friday, without naming its sources, the revised presidential draft bill could envisage Poland’s central bank or Guarantee Fund lending the money for the conversion to the banks.

RMF said this would allow banks to spread the overall costs over the next 20-30 years, at a rate of 2-3 billion zlotys annually.