Skip to content
You are here
Home > Economics > Polish Bank Pekao in a strategic deal with Microsoft: report 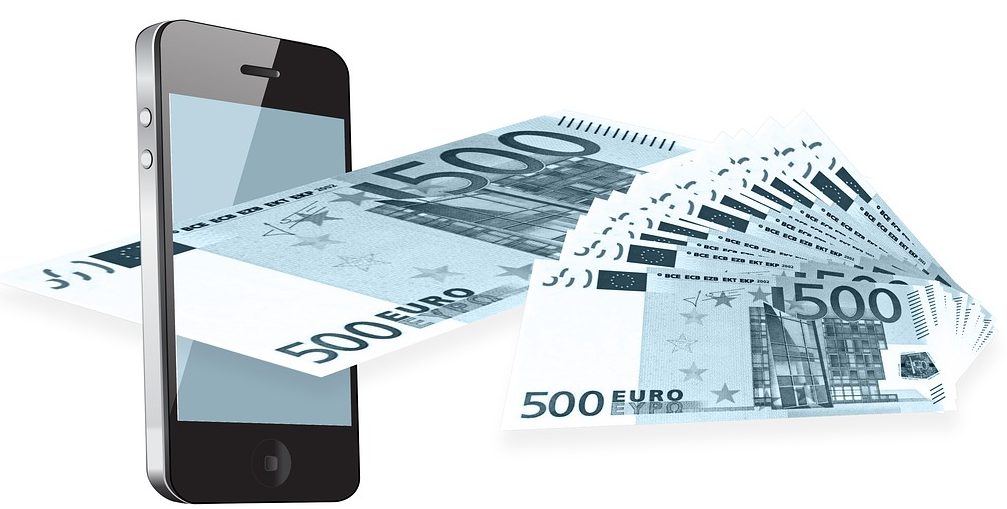 The second largest Bank in Poland, the state Bank Pekao, on Tuesday signed an agreement on strategic partnership with the American technology giant Microsoft, according to the state news Agency PAP.

The two companies will work together on new digital products aimed mainly at small and mid-sized enterprises, according to PAP.

The deal was signed at the annual Krynica Economic Forum in the southern Polish resort of Krynica-Zdrój, PAP added.

Bank Pekao chief Michał Krupiński said: “We are in talks with around 100 potential strategic partners. I believe that banking is [heading] towards creating new solutions, creating new environments for cooperation.”

Senior politicians, parliamentarians, business executives and culture leaders were among the over 4,000 guests expected to attend the annual Krynica forum, which is billed as the largest conference of its kind in Central and Eastern Europe and is sometimes referred to as the “Polish Davos.”

The conference runs from Tuesday to Thursday.