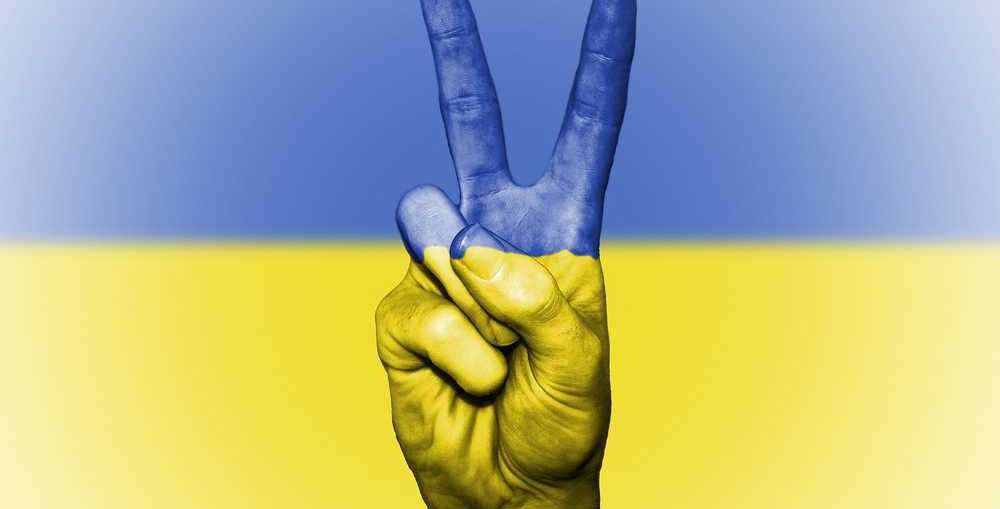 Modernisation in Ukraine and ways to develop the country’s potential are the focal points of the 11th Europe-Ukraine business forum opening in the hamlet of Jasionka in southeastern Poland on Tuesday.

“This time, our key topic on the agenda is the [EU’s] association agreement with Ukraine and what comes next,” said Jacek Kluczkowski from the Institute for Eastern Studies Foundation, the organiser of the event.

The agreement, which came into force in 2017, provides for the mutual opening of markets for goods and services by the EU and Ukraine.

“The association agreement is fully effective in both political and economic terms. This is where concrete economic, social and political issues come into play – this is what we want to discuss,” Kluczkowski added.

More than 40 debates and panel discussions are to be held at the forum over two days.

“The new terms of trade and economic collaboration [between the EU and Ukraine] have been attracting major interest since the association agreement came into force,” Kluczkowski also said.

Another key topic is the “ongoing reorientation of Ukraine’s trade, which was earlier centred on ties with Russia and other post-Soviet republics,” according to Kluczkowski.

“Ukraine is now pivoting its focus” to trade with EU partners, he said.