Skip to content
You are here
Home > Economics > Gender pay gap in Poland at around 7%: report 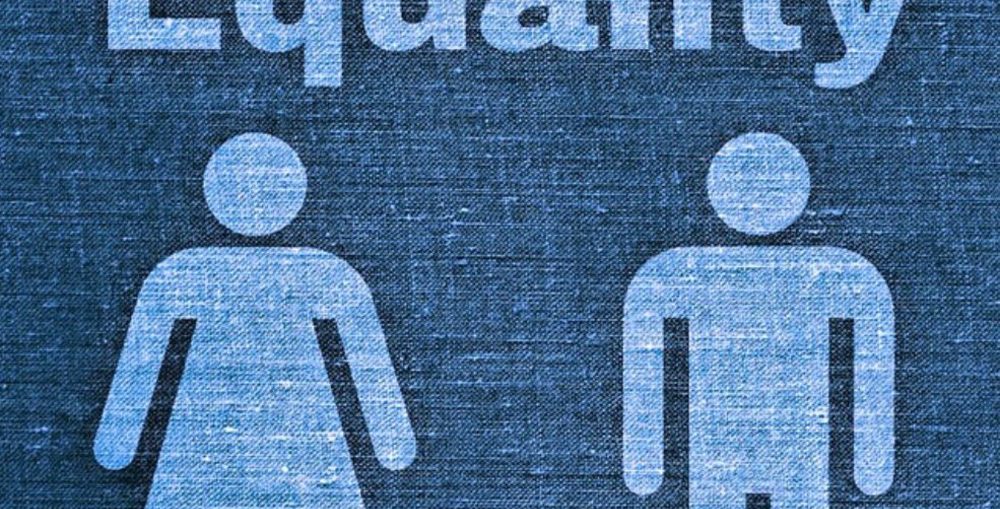 The European Commission, the executive arm of the EU, has called on member states to work toward eliminating the gender pay gap and also urged greater representation of women in senior managerial roles across the bloc, according to the Polish public broadcaster.

Meanwhile, an EU official has praised Poland’s track record in this area.

While the pay gap is decreasing every year, women in the European Union still earn 16 percent less than men on average, Polish Radio’s IAR news agency reported on Thursday.

The greatest disparities are in Estonia, where the pay gap exceeds 25 percent, as well as in the Czech Republic and Germany, IAR said.

The smallest pay gaps are in Romania, Italy and Luxembourg, at just over 5 percent, followed by Belgium and Poland, where the difference in earnings is just over 7 percent, according to IAR.

The EU’s Commissioner for Justice, Consumers and Gender Equality, Věra Jourová, has told Polish Radio that she is “satisfied with Poland’s results” and that “Poland is above the EU average” on many counts.

She also said that women in Poland are “strong and manage despite various barriers.”

Not only disparities in wages, but also under-representation of women in senior positions in business and politics are a problem in the EU, according to Jourová.

Poland is close to the EU average on both these counts, IAR reported.