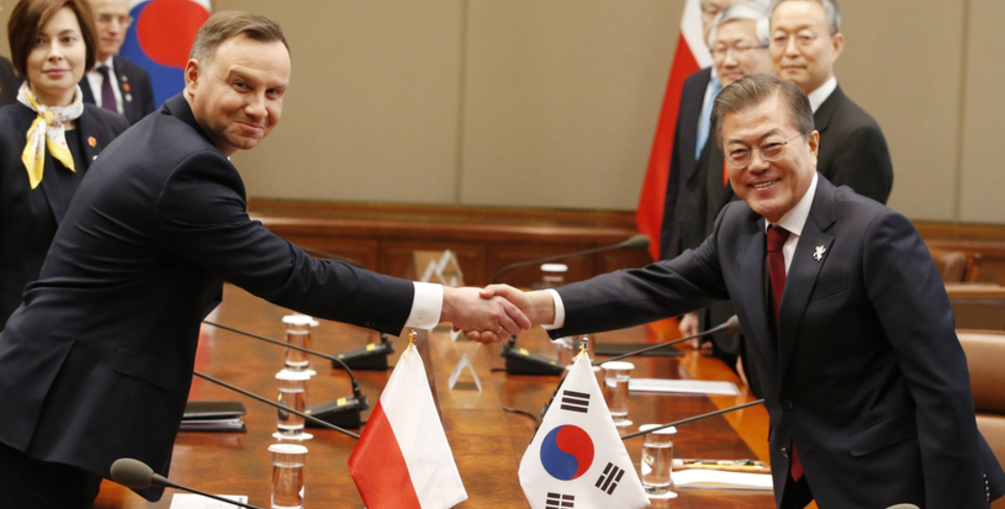 More South Korean companies are interested in investing in Poland, a senior aide to the Polish president said on Thursday.

Krzysztof Szczerski was speaking after President Andrzej Duda earlier in the day met with his South Korean counterpart Moon Jae-in in Seoul.

“This is a good signal for our economy,” he said.

President Duda on Thursday began a several-day working visit to South Korea where he also plans to attend the opening ceremonies of the 23rd Olympic Winter Games in the eastern town of Pyeongchang, some 180 kilometres from Seoul.