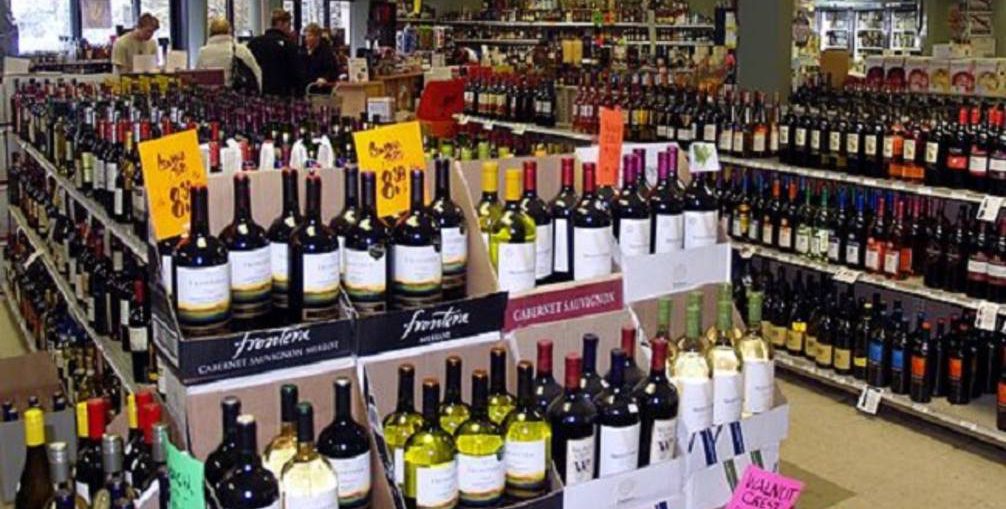 Concessions will also be required for the sale of beer and other beverages with less than 4.5 percent alcohol content.

The new law, under which the sale of alcohol between 10 pm and 6 am can also be capped, aims to prevent a large number of liquor stores operating in a single area which especially affects the major city centres and tourist resorts.

Current laws say that drinking is illegal on streets and in squares and parks, which has resulted in contention over other public areas.

The law will enter into effect 30 days after it is announced online in the Journal of Laws.