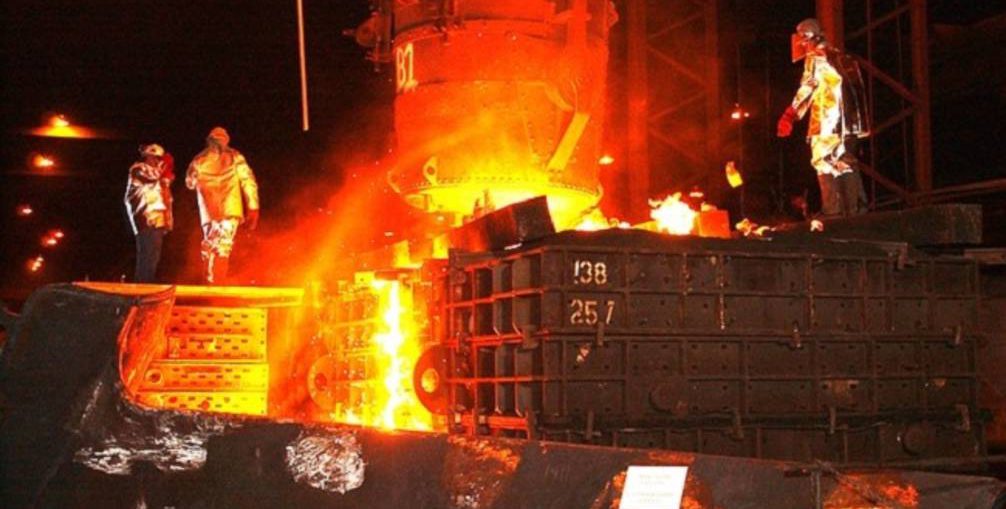 Polish steel producers are rapidly increasing their sales abroad, according to a report. The expansion is chiefly due to growing investment by steel mills combined with the introduction of anti-dumping duties on products from some countries, the Puls Biznesu business daily has reported.

According to the Polish newspaper, Poland’s steel sheet exports increased by a hefty 43.2 percent in the first three quarters of 2017.

From January to September last year, Polish steel mills shipped 1.6 million tonnes of flat products abroad, up from 1.1 million tonnes in the same period of 2016, according to data cited by the newspaper.

The daily quotes Iwona Dybał, head of the Polish Association of Steel Distributors (PUDS), as saying that the increase in Polish steel exports comes on the back of an improvement in the global economy and efforts to protect the European steel market with anti-dumping duties.

Such duties have been imposed on products from countries including China, Russia, Brazil and Ukraine, according to Dybał.