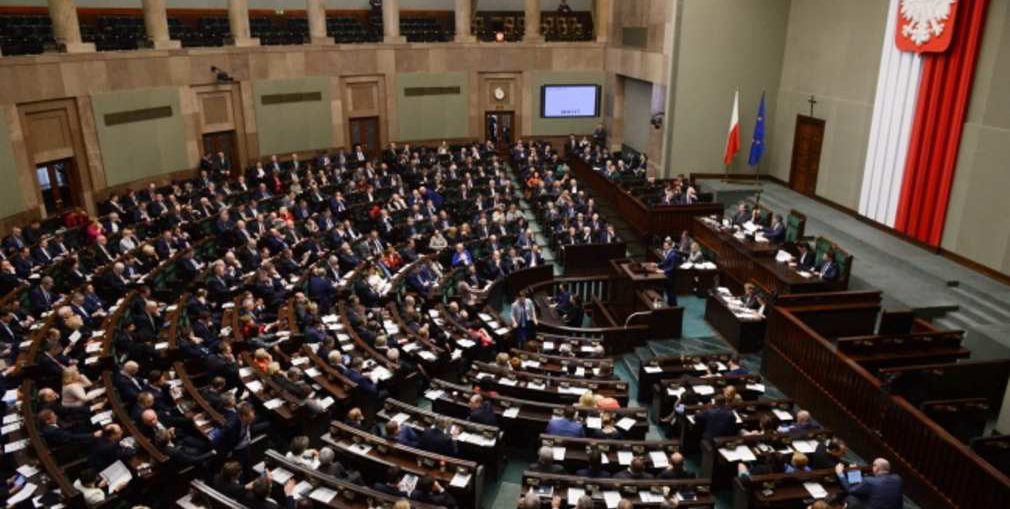 Poland’s lawmakers on Friday voted through a package of regulations to help businesses by cutting red tape and making life easier for entrepreneurs.

The new regulations, drafted by the country’s conservative government and collectively referred to as a “constitution for business,” aim to simplify procedures for people setting up and running their own businesses.

Whatever is not forbidden is permitted

The new rules include a presumption of entrepreneurial honesty and a principle of friendly interpretation of regulations under which any doubts will be resolved in favour of the entrepreneur, officials have told Polish Radio’s IAR news agency, adding that a general rule in business will be that “everything which is not forbidden is allowed.”

The package is designed to allow small entrepreneurs to run a business without the need to register it if their monthly income is less than half the national minimum wage. This measure could benefit about 75,000 people, including those who provide services such as private tutoring, according to government officials.

The aim is to reduce the unregistered, tax-evading segment of the economy where people receive undeclared cash payments, officials have previously said.

Budding businessmen will be given special start-up incentives by being exempted from paying social security contributions for the first six months. Later, for two years, they will be able to take advantage of more preferential treatment as part of the so-called “small social insurance” programme. Some 200,000 businesspeople will be able to benefit from this new measure every year, according to officials.

The government outlined plans for its “constitution for business” at a conference in the southeastern city of Rzeszów in November 2016.

In late October last year, Mateusz Morawiecki, the finance minister at the time and the main architect of the government’s “constitution for business,” said the programme would simplify the tax system to the tune of PLN 3.8 billion (EUR 900 million) in savings for businesses over 10 years, according to a report. Morawiecki was in December appointed Poland’s prime minister.

A total of 286 MPs voted in favour of the new regulations in the lower house of parliament in Warsaw on Friday, while 124 opposed and four abstained.

The legislation will now go to the Senate, the upper house of Poland’s parliament, for further debate.