Skip to content
You are here
Home > Economics > Why Poland is a top FDI destination? 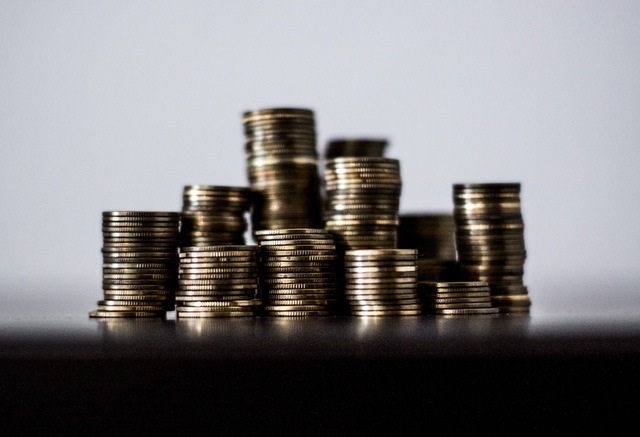 In 2018, Poland will be home to Europe’s largest lithium-ion battery factory, poised to fill growing demand for electric vehicle (EV) components —a sector whose value is expected to top $240 billion USD in the next two decades, Euronews reports.

Poland has built a reputation as a regional production hub for automotive parts and accessories, counting GM/Opel, Volvo, Fiat and Volkswagen among its veteran investors. Free access to the 500 million-strong European market and an educated local workforce, are just two benefits that have drawn businesses across many sectors to the Central European country.

“Last but not least,” added Ewa Łabno-Falęcka, Ph.D., Head of Corporate Communication and External Affairs, Mercedes-Benz Polska, “the professionalism of our reliable Polish partners: the government and its agencies such as PAIH, as well as local government bodies and Wałbrzych Special Economic Zone.”

Such foreign direct investment has been steadily streaming in, with the economy growing on average four percent a year since the early 90s when Poland introduced market-skewed structural reforms to help it develop an open, free market economy.

Today, the nation boasts €176 billion in total FDI. This has helped invigorate its economy with a stable banking system — acting as a motor for domestic innovation and growth.