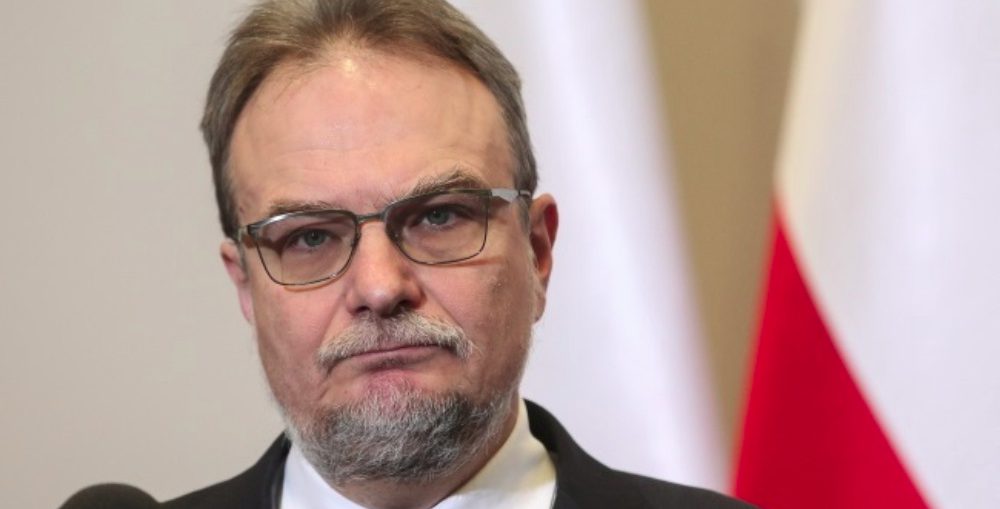 Deputy Interior Minister Jakub Skiba has been appointed acting CEO of Poland’s state-owned money printing company. The former chairman of the board at the Polish Security Printing Works (PWPW), Piotr Woyciechowski, was dismissed by the company’s supervisory board earlier this week because of a growing conflict with employees and trade unions, the interior ministry said.

The ministry added that the conflict “prevented efficient and proper operation of the Polish Security Printing Works,” which it said is a company of strategic importance to the country.

Overseen by the Ministry of Interior and Administration, the Polish Security Printing Works produces documents such as passports, identity cards, driving licences and car registration certificates. It also prints banknotes for the National Bank of Poland (NBP).