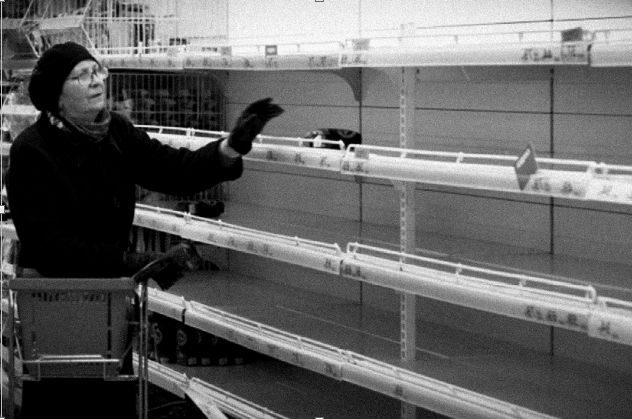 Russia is already facing consequences of its bloody “deoccupation” operation. Those who have started feeling results of Putin’s “peaceful” politics are the Russian billionaires. According to expert’s estimations, Russia’s top billionaires have already lost more than $80 billion in their wealth for the period of “operation”. But this is not the end, it may be considered only the start of collapse of the Russian economic as sanctions and seizures will become more severe.

The economic turmoil accompanying Putin’s aggressive invasion of Ukraine has erased a third of the wealth of Russia’s 20 richest billionaires, the Bloomberg Billionaires Index says. The impact of sanctions on oligarchs, along with the collapse of the Russian ruble will swiftly brought the end of Russia’s happiness around so-called “deoccupation” operation, step by step decreasing those at Russia’s elites supporting Putin’s ruling.

Europe, the USA and many counties around the world support Ukraine and have opted to turn finance into a weapon of war. Putin’s plan was simple. He counted on the world’s, and especially Europe’s, reliance on Russian energy exports – oil and gas. He thought they would be silent about situation in Ukraine, they would close their eyes. His plans failed.

Some days after Russia started its invasion, the U.S., European nations and other allies topped off a barrage of harsh sanctions by cutting off access to hundreds of billions of Russia’s reserves parked in their jurisdictions, terminated cooperation in different fields and business connections.

We may see the results… Sanctions work. One day a Russian politician said: “Russians will start thinking about politics only when their shops are empty”.