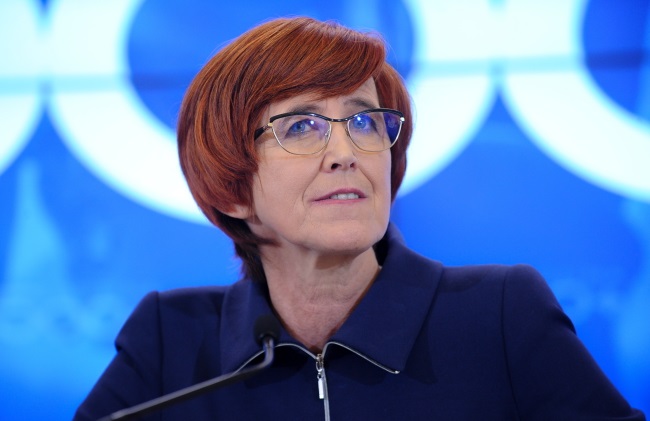 New rules lowering the age at which people retire in Poland could come into force in January, a government minister said on Wednesday, thenews.pl reports.

Family, Labour and Social Policy Minister Elżbieta Rafalska told the private Polsat News channel: “It’s realistic that a bill [on lowering the retirement age] will be adopted this year.” She added: “A realistic, possible date for the bill coming into force is 1 January 2017.”

Lowering the age of retirement was a key campaign pledge by the conservative Law and Justice party, which swept to power in Poland’s October general election on a wave of spending and welfare promises. President Andrzej Duda has submitted a bill to reverse retirement reforms carried out in 2012 by the former Civic Platform (PO) government.

Duda wants the retirement  age to return to 65 for men and 60 for women, down from the 67  for both sexes introduced by the PO. The former government, led by the more economically liberal Civic Platform, had argued that raising the retirement age was inescapable as Poland is facing a demographic crisis, with the number of pensioners set to rise in proportion to people of working age.