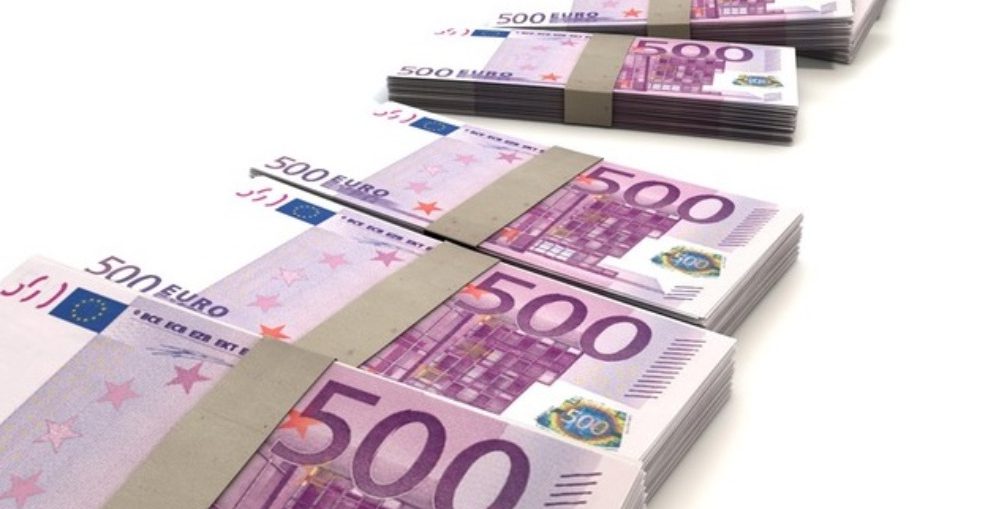 The European Bank for Reconstruction and Development (EBRD) has said it plans to invest up to EUR 25 million in Poland-based grocery chain Żabka.

“The EBRD is participating in the acquisition of Żabka, one of Poland’s leading food retailers, with an equity investment of up to EUR 25 million,” the bank said in a statement.

Żabka is the sixth-largest food retailer in Poland with 4,600 franchise stores operated by 3,200 entrepreneurs, according to the EBRD.

The investment is expected to “further advance” Żabka’s competitiveness by strengthening its corporate governance and “green innovation” standards, the EBRD said in the statement posted on its website.

Set up in 1998 by Polish businessman Mariusz Świtalski, Żabka has grown from a single store in the western city of Poznań to a nationwide chain of franchise outlets serving around 2 million customers daily.

The chain was recently acquired by funds managed by CVC Capital Partners, one of the world’s leading private equity groups, from its previous owner Mid Europa Partners.

The EBRD says it has invested almost EUR 8.5 billion in more than 380 projects in Poland since it began operating in the country in 1991.

The European Bank for Reconstruction and Development is an international financial institution that supports projects in more than 30 countries. The bank is owned by 65 countries from five continents, as well as the European Union and the European Investment Bank.

It was set up in 1991 to invest in the former communist countries of Eastern Europe to help them make the transition to a free-market economy.