Skip to content
You are here
Home > Economics > Earnings to rise in Luxembourg from January 1, 2017 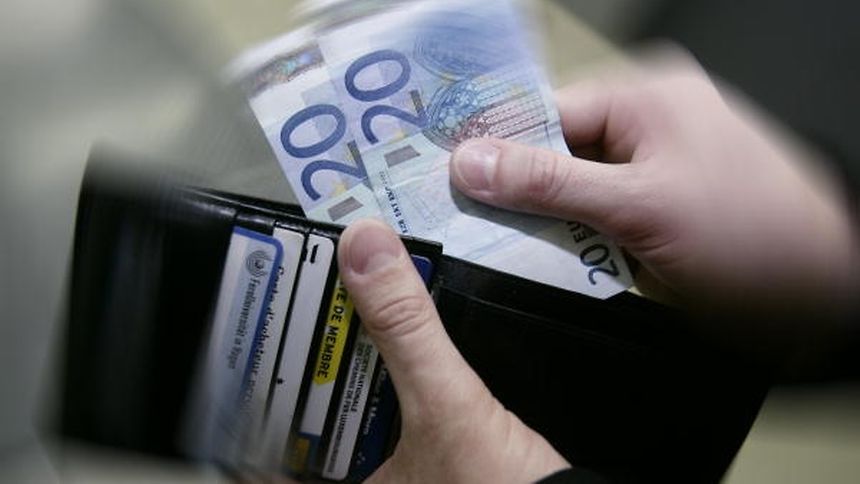 The next indexation of salaries and pensions is expected from January 1, 2017, Luxembourg’s Economy Minister announced on Thursday.

Indexation is a mechanism which enables earnings in Luxembourg to keep in line with inflation. Each time it is triggered, wages and pensions rise by 2.5%.

The last time earnings were indexed was in October 2013. The next long-awaited indexation has been shelved several times this year.