The Kraków district of Kazimierz, which was home to the city’s largest Jewish community before World War II, became the venue for the Jewish Culture Festival back in 1988.

Slowly but surely the festival has grown into one of Kraków’s most important cultural events. It has also helped revive the once-dilapidated and abandoned district of Kazimierz, Radio Poland reports. 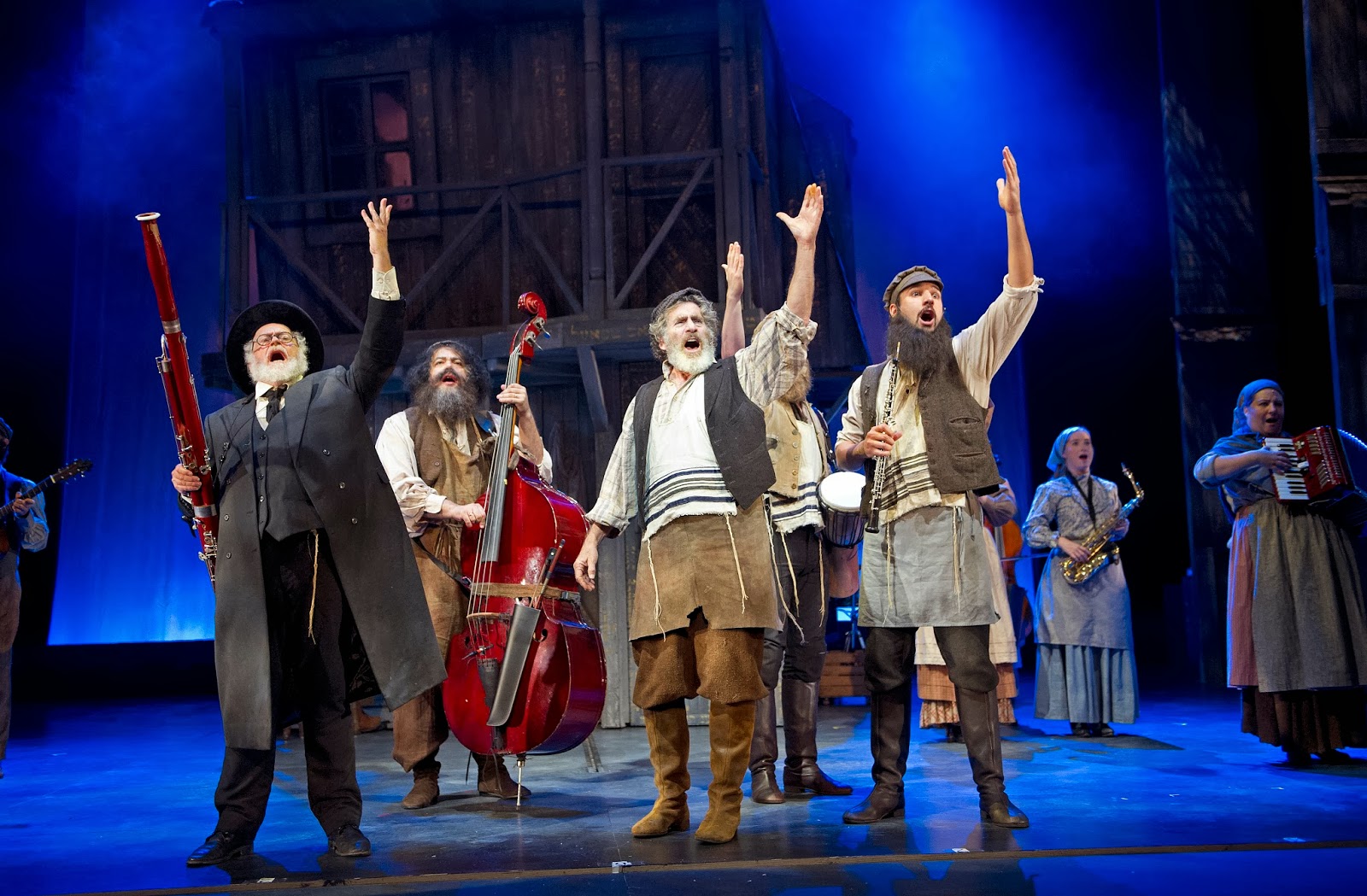 Jewish Theater to Perform for Free amid Real Estate Dispute 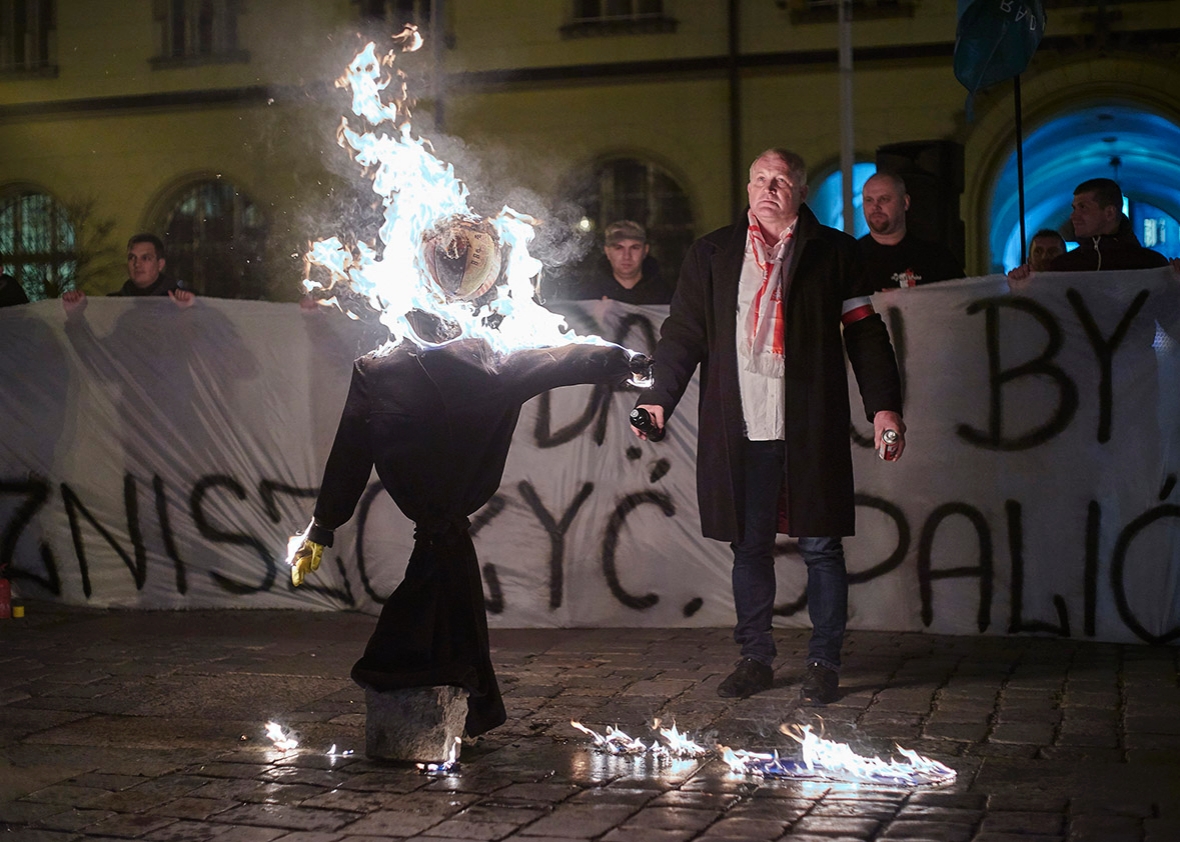 The Jewish Culture Festival is now being held for the 26th time and this year focuses on two issues: the Jewish Diaspora and the Sabbath.