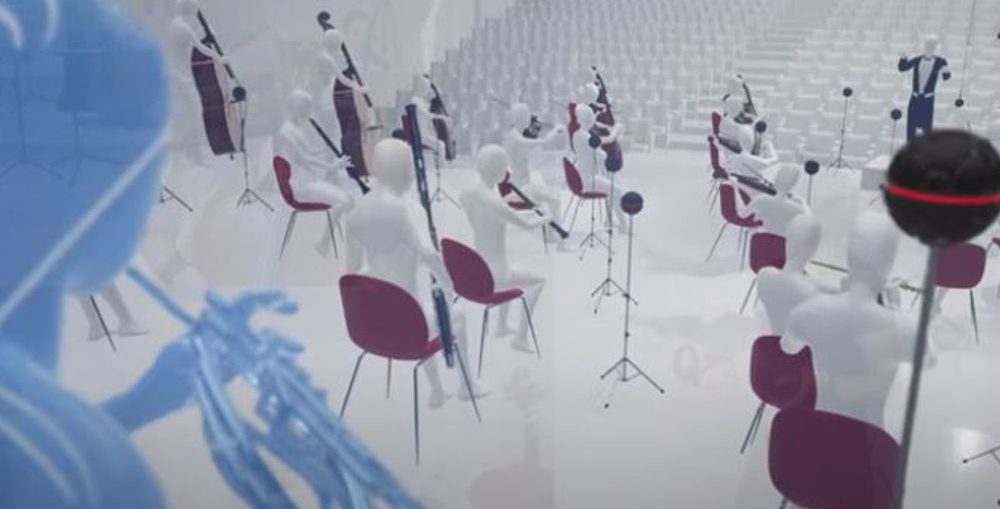 A revolutionary virtual reality concert took place in Poznań where the viewer could move among the orchestra.

Zylia, an audio recording company, and the Poznań Philharmonic Orchestra recorded a concert with not only physical navigation but uniquely navigable audio.

The concert was recorded by using ZM-1 microphones.Zylia

In a streaming first, the feat was achieved by using Zylia’s 6 Degrees of Freedom Navigable Audio recording solution.

“In the last few months, we have faced a problem of performing concerts without the public,” said Łukasz Borowicz, principal guest conductor at the Poznań Philharmonic Orchestra. “We’ve been broadcasting the concerts but it has produced a lot of problems on how to show the acoustic of the hall. This is something very important in classical music and the Zylia system makes it possible to listen to the orchestra not only from one fixed place. You can go to the balcony or the last row and acoustic changes.”

The viewer could watch and listen to the concert with the feeling of standing next to the musicians.Zylia

Founded in 2012, the Poznań based Zylia has worked with some of the top producers and musicians from around the world.

The concert was recorded by using 30 of its ZM-1 microphones placed strategically around musicians, not only to capture all the sounds but also to allow the viewer at home to feel closer to the action. 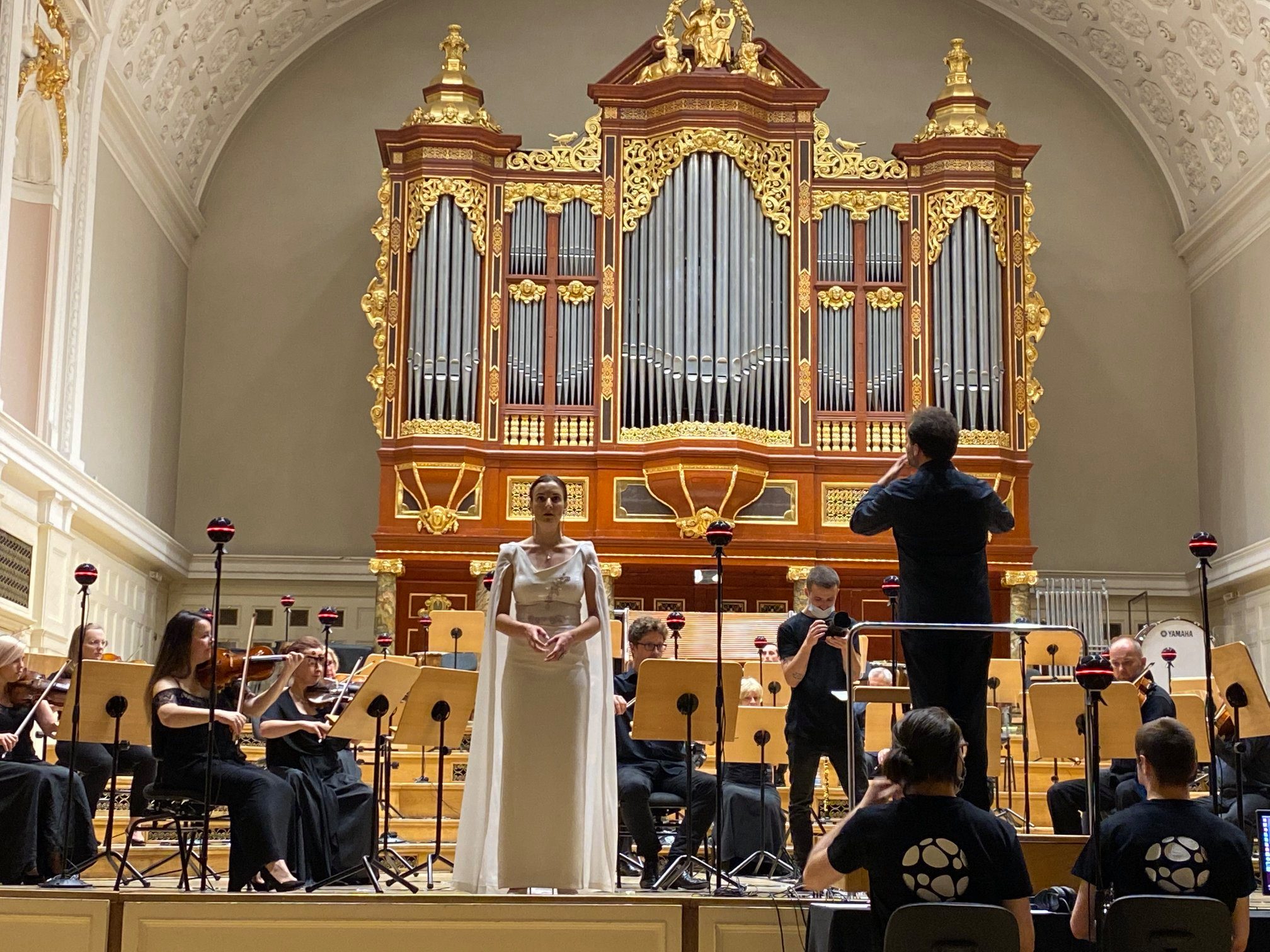 The orchestra has struggled to perform live this year.Zylia

“When we look into the future, what we see is a completely different world of interaction with creative art,” said Tomasz Żernicki, CEO of Zylia. “We see streaming platforms enabling people to participate in concerts of any artists they want. Platforms that they can enter from their homes and join the experience with their friends. We see hyper-realistic games, both visually and audibly, allowing players to fully immerse themselves in the plot. Finally, we see virtual reality creations, available for everybody from anywhere in the world, and limited only by the imagination of their designers. Zylia Navigable Audio is a huge step in that direction, and we are very proud of the impact that we are having on the future of 3D audio technology.”

The concert was recorded using 600 audio channels, 20 channels for each ZM-1 microphone.