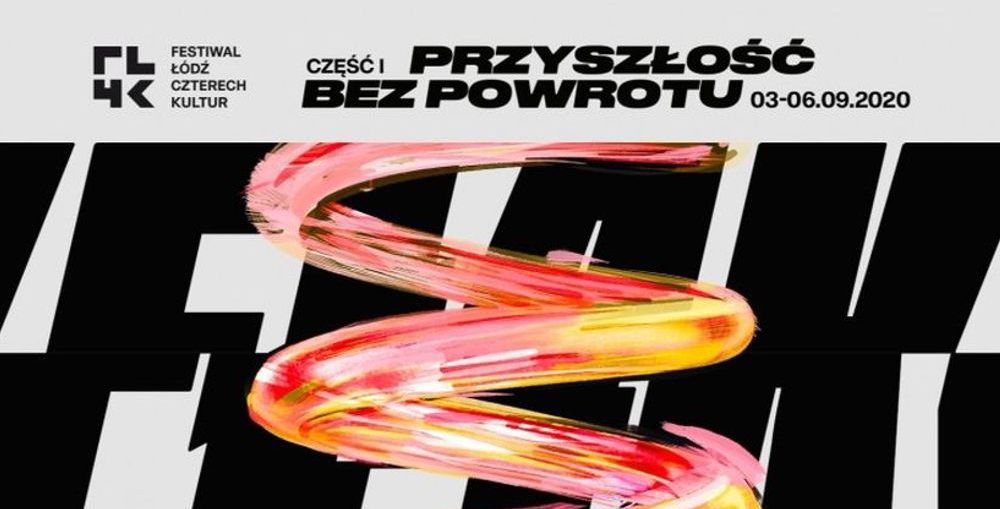 The Łódź Festival of Four Cultures, highlighting the contribution of Poles, Jews, Russians and Germans to the development of the central Polish city, began on Thursday and will this year feature concerts, performances, workshops and walks.

There were doubts as to whether it would be possible to implement even a part of the plans for this year, said Kamila Golik, the producer of the festival. It turned out that, in July, due to coronavirus measures, we had to cancel some of the concerts that had already been scheduled, she said.

“But things worked out. We are full of optimism and joyful that the festival will be held with the participation of the audience,” added Golik. Strict infection prevention measures related to the coronavirus epidemic will apply during the events.

The festival concerts will take place on the open-air stage of Polish Radio Łódź (PRL). “Listeners and viewers who, due to the limited number of places, will not be able to participate in live concerts will be able to follow them on radio broadcasts or watch the concert via the internet,” PRL program director Marcin Wasiewicz told PAP on Thursday.

“This year’s repertoire is exceptionally attractive. (…) It is one of the few cultural events that has returned after the lockdown,” added Wasiewicz.

The name of the festival relates to the heritage of the city of Lodz and the influences on the development of the city by the cultures of Poles, Jews, Russians and Germans.

The Łódź Festival of Four Cultures has been organized since 2010, and its slogan this year is: “A Future With No Return.”

More information is available at: www.4kultury.pl