Skip to content
You are here
Home > Culture > Cruise missile! In Mission: Impossible 7 we see the bosses planning to blow up the 100-year-old Polish bridge 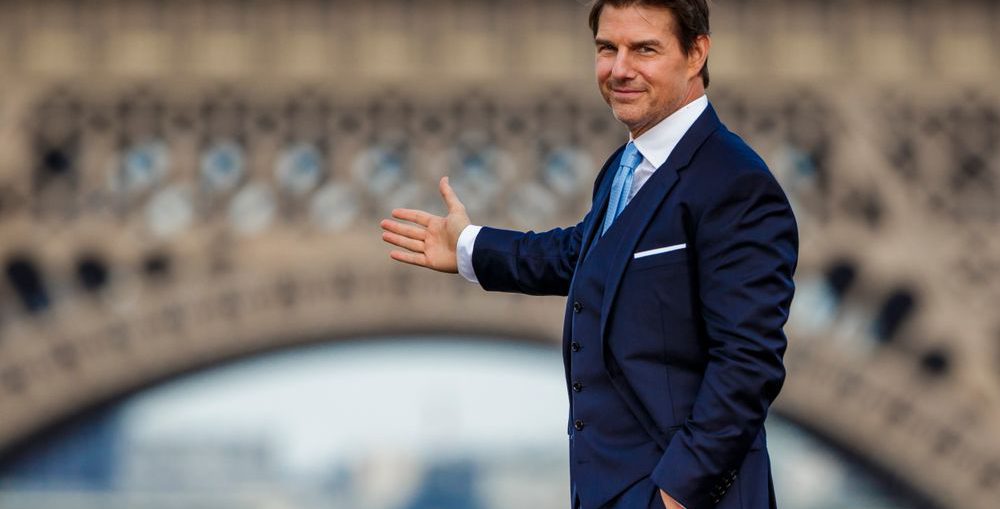 An old bridge has become the centre of a bitter battle between Hollywood moguls and outraged locals after it was announced that producers of the new Mission: Impossible 7 film intend to blow it up as part of a stunt.

Built in 1909 to service connections between Wleń and Jelenia Góra, the 151-metre bridge was built on two sandstone pillars and suspended 40-metres over Lake Pilchowickie.

Officially inaugurated on July 28th, 1909, the launch of the railway line was met with great fanfare at the time, not least because of the scenic route it took – by the end of the 1920s, it’s said that over 70,000 tourists were using the line annually.

However, recent history has not been kind to the bridge and in 2016 it was decommissioned following years of gradual deterioration.

Since then, hearsay has circulated as to the crossing’s fate, with the whispers growing louder after director Christopher McQuarrie posted a photo on his Instagram feed in December supposedly taken close to the bridge in question.

Further rumours were fanned after it was alleged that filmmakers had been spotted by locals inspecting the steel lattice structure along with representatives of the Polish army.

For their part PKP, the state railway company, issued a statement in March on their Twitter account aimed at cutting off speculation as to its destruction.

“There are over 3,300 railway bridges [in Poland]. We do not blow up the bridges, we improve their condition – the historical ones are preserved!”

A few days ago, however, film producer Robert Golba confirmed that negotiations were underway with the Ministry of Culture regarding the possibility of using the bridge in the upcoming movie.

“It is very likely that the bridge will be able to feature in the film,” he told the WP portal, “and after shooting, the currently unused bridge and railway line will return to use, revitalized.”

What is unclear, though, is whether this means that the intention is to first blow the bridge to smithereens before rebuilding it from scratch.

Golba has stressed that whatever the case may be, everything will be done in accordance with the law.

“Great Hollywood productions do not leave damage behind,” he said. “The first question the Americans had was ‘what can we do for the local community’. The film studio cares about good PR. When we shot Spielberg’s Bridge of Spies in Wrocław we renovated several tenement houses, installed garbage bins and created two small parks.”

The International Committee for the Conservation of Industrial Heritage, a body that collaborates with UNESCO, has now weighed into the fray alongside growing public discontent on social media.