Skip to content
You are here
Home > Culture > Would you like to be here? Artist creates delightful posters of Poland’s most scenic landmarks 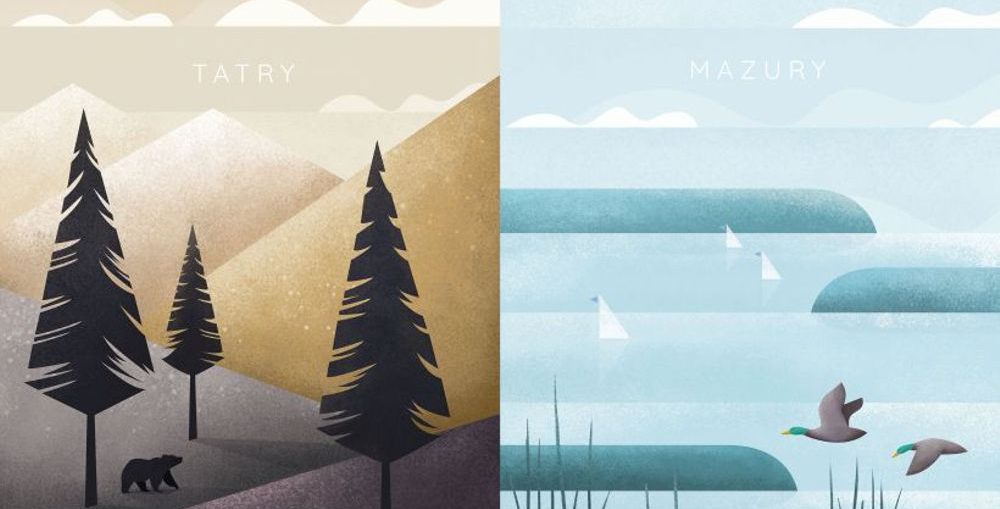 A Poznań graphic designer has created a series of posters depicting some of Poland’s most alluring destinations.

Polish Regions by Katarzyna Nowakowska, have been beautifully created with a digital painting technique, and brings a nostalgic and fable-like feel to the representation of some of Poland’s beloved vacation spots.

Minimal in form and painted in pastel colours, the posters not only hint at the beauty of landscapes but also include the regions’ characteristic animals or plants.

Nowakowska, runs her own design studio in Poznań called Toucan Design. A graduate of Graphic Design, she draws inspiration from fairy tales, nature, and her beloved toucans. 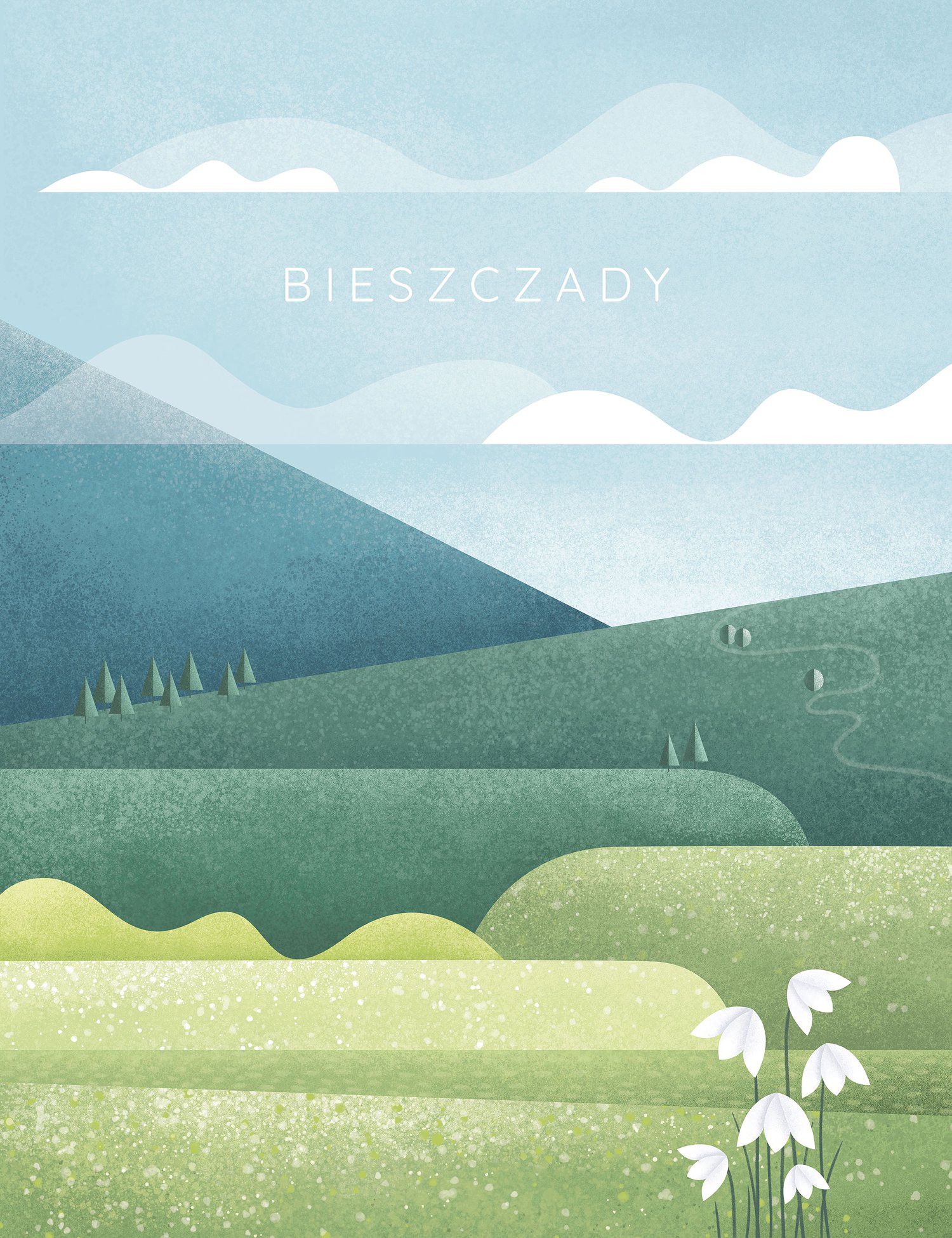 Once a refuge for artists and rebels, the Bieszczady Mountains are the perfect place for trekking less-visited trails and untouched nature.

Even today, in moments of irritation Poles still say: “Maybe I should just give up on everything and go to Bieszczady? (Może by tak rzucić wszystko i pojechać w Bieszczady?)”.

This mountain range in the south-east of Poland may not be the highest with Tarnica topping just 1,346 meters, but it offers a wide scope of trails for beginners and more advanced travellers. And it has an abundance of wildlife including bears, wolves, moose, bison, boars, and even snakes. 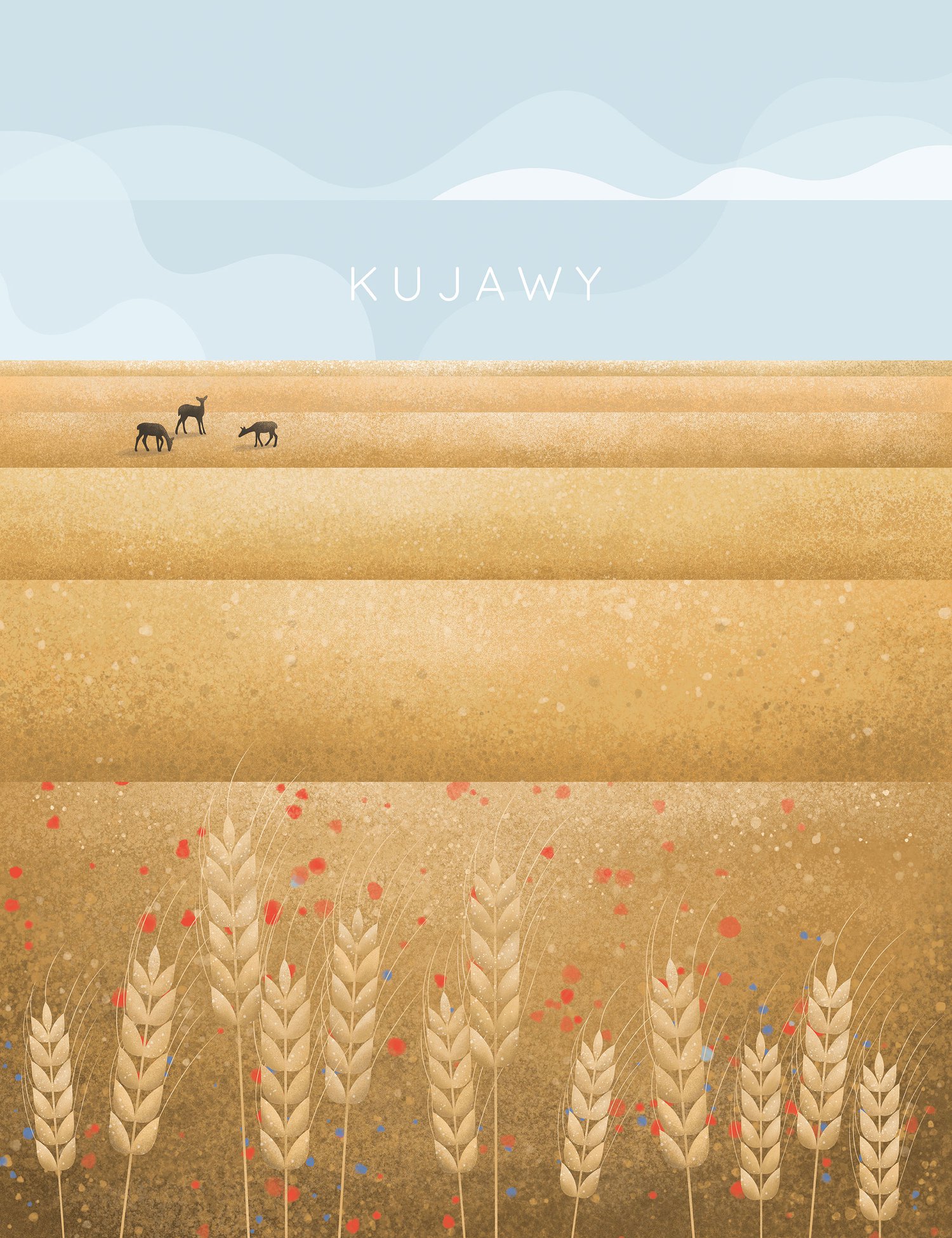 The Kuyavia region, known in Polish as Kujawy, can boast its own separate culture, dialect, and ethnic group. Nestled between Mazowsze, Wielkopolska, and Pomerania, it has been influenced by all of them but still retained its own specific character.

Travelling through Kujawy, it’s impossible to miss the charming and historic towns on the banks of Vistula river – Bydgoszcz, Ciechocinek, Włocławek and Toruń, the birthplace of Nicolas Copernicus. Medieval castles and churches are aplenty in the region, as are delicacies such as gingerbread, different kinds of soups (including one made from duck blood), and fish dishes. 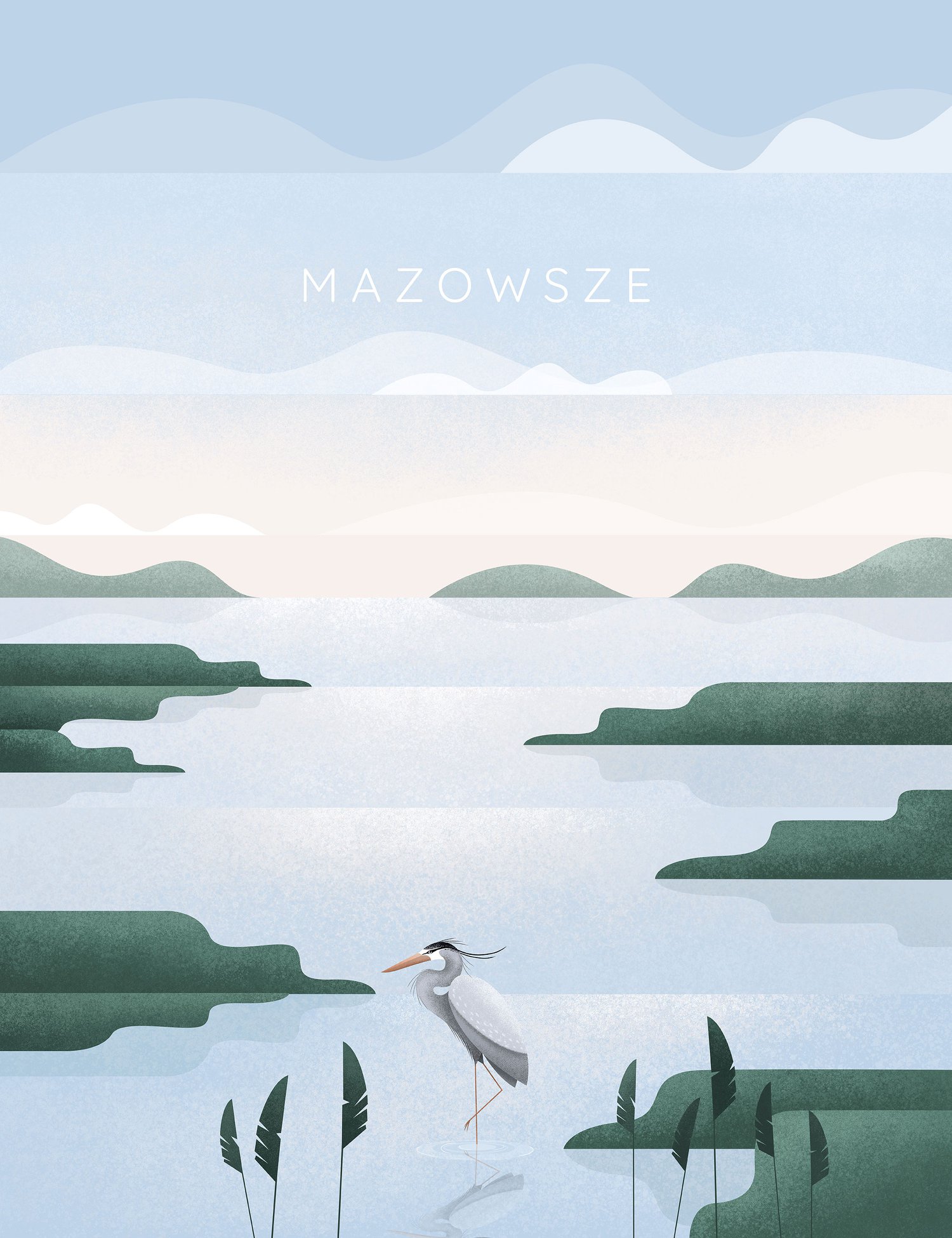 Mazowsze, the central region of Poland, may not seem like an obvious choice for a trip destination apart from visiting the country’s capital Warsaw. Yet, moving away from the bustling city can bring unexpected rewards.

There are 171 nature reserves, nine landscape parks, and one national park (Kampinos forest) located in the region. Especially picturesque are the Bug and Podlasie Bug Gorge Landscape Park, with the river valley and bird habitats.

Mazowsze was also one of Poland’s historic duchies, with towns such as Płock, Czersk, Ciechanów, and Gostynin boasting castles and royal residences. The tombs of Polish kings such as Bolesław Wrymouth can be found there, rather than in Kraków’s Wawel Cathedral.

For fans of World War II history, the Modlin Fortress or Mława fortifications offer a unique insight into the construction of bunkers and fortification. 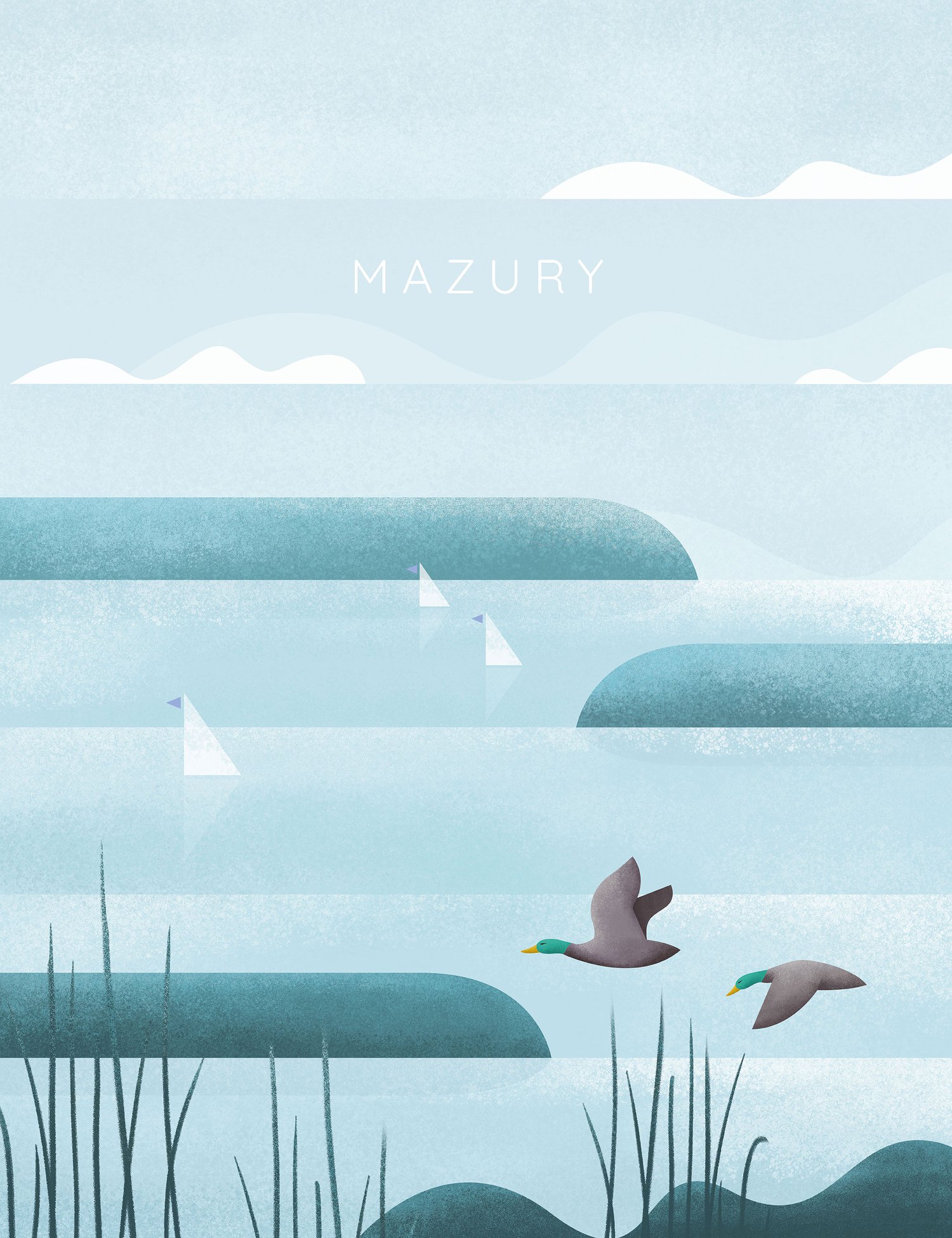 The Masurian Lake Region, the ‘land of a thousand lakes’, hardly needs an introduction. In truth, however, there are over 2,000 lakes connected through a system of rivers and canals. Sailors and kayakers can cover over 100 km without having to set foot on dry land. The most popular Great Masurian Lakes Route starts near the town of Pisz and ends in Węgorzewo, going through lakes such as Bełdany, Mikołajskie, Tałty, and Jagodne.

However, Mazury doesn’t only have lakes and rivers. Enormous forests and historic attractions can offer some variety after days spent on the water. Worth mentioning is the Route of Gothic Castles, most of them of Teutonic origins, which stretches out to Pomerania. The impressive defensive structures made of red brick can be found in Gniew, Olsztyn, Nidzica, Ryn, and Lidzbark Warmiński. 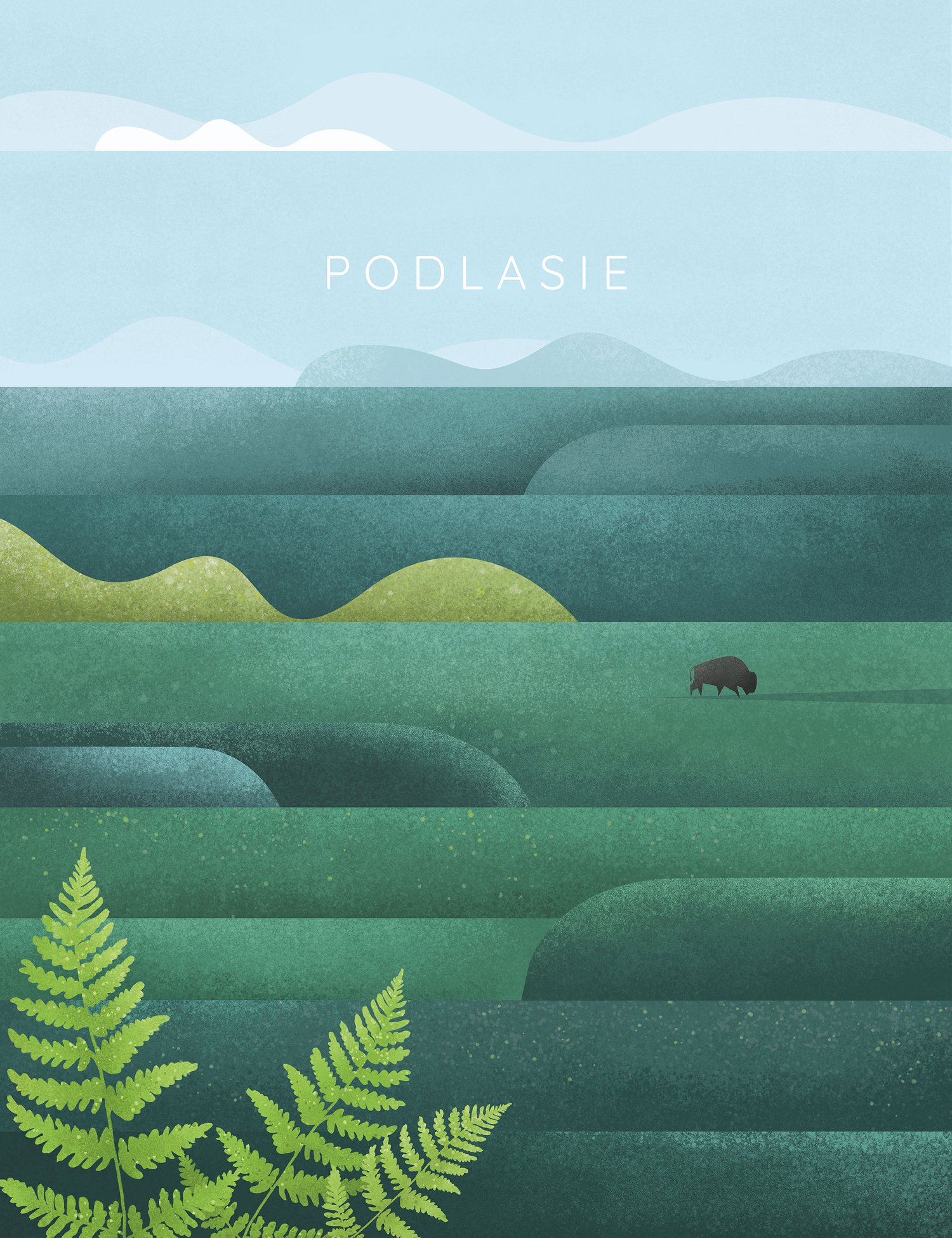 Podlasie, a historic region in the north-east of Poland is hard to define in just a few words. A mix of cultures, religions, nations, and influences, it offers something for even the pickiest tourist.

For nature lovers, it has one of the oldest forests in Poland, the Białowieża Forest, which is a UNESCO protected site. A primeval forest, it’s also one of the few remaining places in the world with a wild bison population. However, Białowieża is only the beginning of the flora and fauna in Podlasie. The Narew and Biebrza National Park, as well as the Suwałki Landscape Park, are also not to be missed.

For those looking for man-made attractions, Podlasie has a mix of attractions and monuments built by Catholics, Orthodox, Jews, and Muslims alike. Painted wooden churches, synagogues (especially the one in Sejny), and even mosques built by Polish Tatars are waiting to tell the story of the region’s multicultural past to curious visitors. 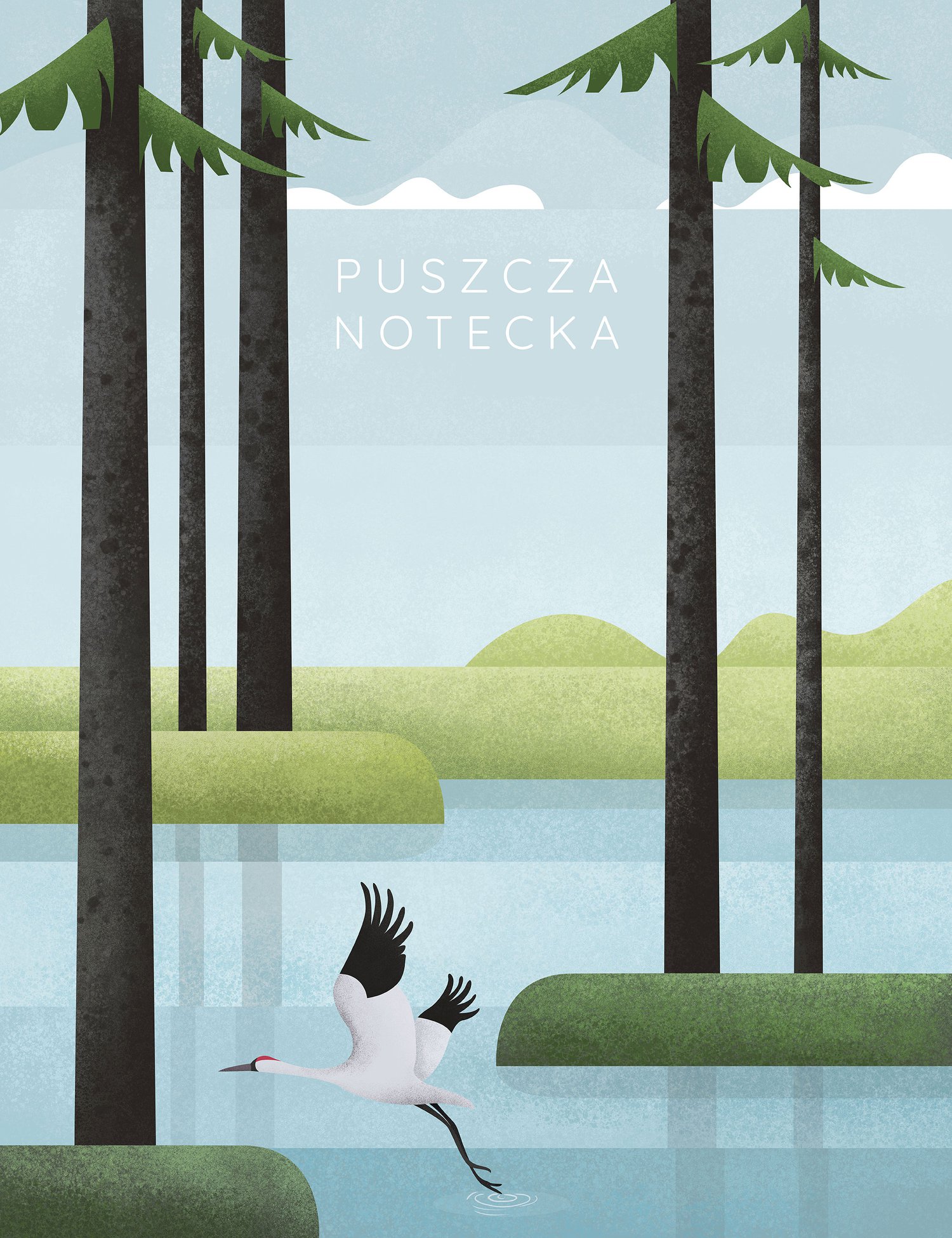 The Notecka Forest located north of Poznań hides a curious landscape with sand dunes woven in between pine trees. The average height of the dunes is about 20 m, but often exceeds 30 m, with the highest being in the Great Owl – 42 m tall.

The forest is home to black storks, which nest there every spring and summer. The hatching can be watched through live cams installed in their nests by the local foresters.,

Another curiosity within the Notecka Forest is a newly build gargantuan castle. Constructed without proper permission on an island, it raised controversy for years due to its size and location. Seven men responsible for the castle were recently arrested. 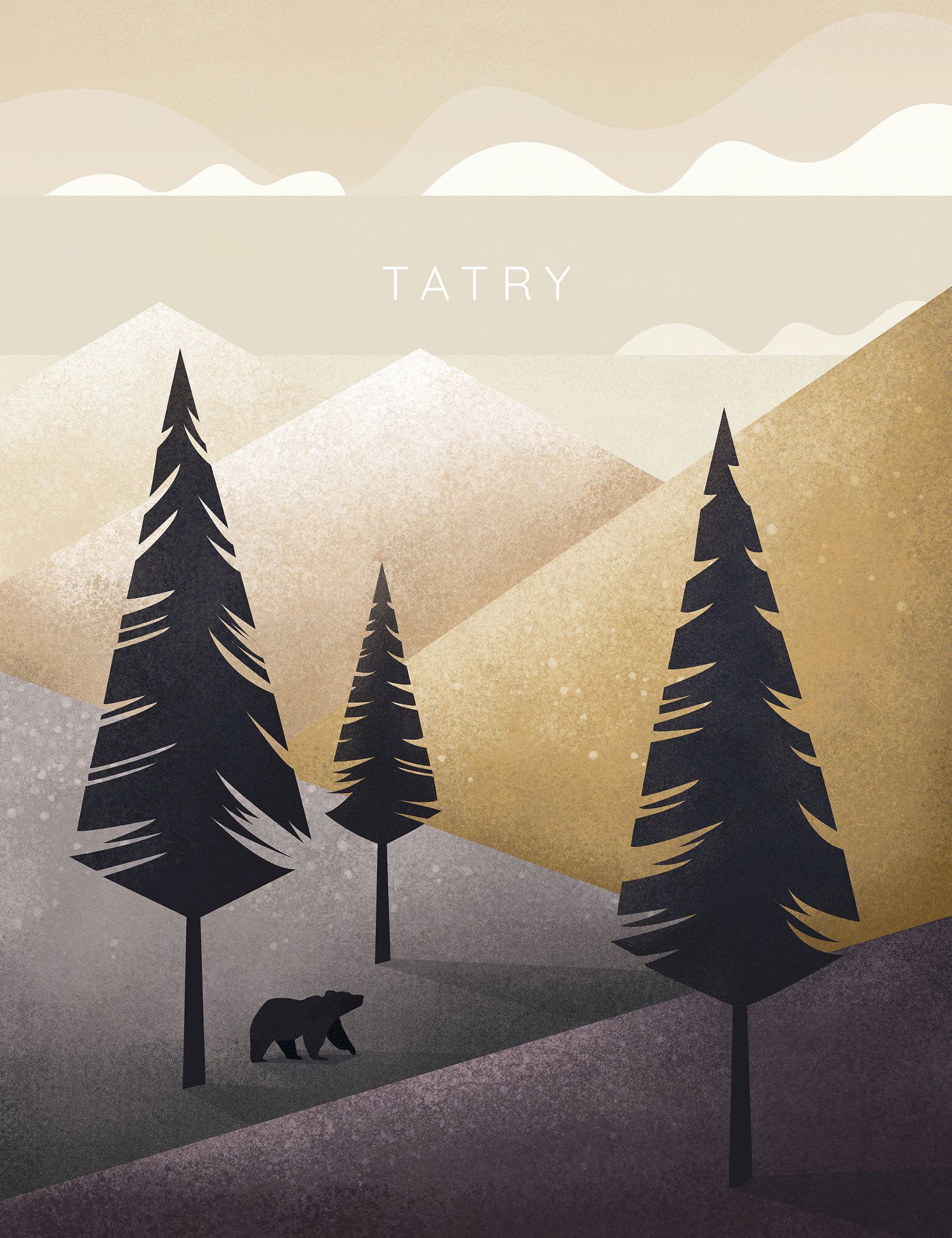 Last but not least, Tatry are the highest and most beloved mountain range of Poles. From the crystal clear waters of Morskie Oko lake (Sea Eye Lake), the Giewont Mountain, which as legend says is a sleeping great warrior who will wake when the country is in need, to the slick slopes of Kasprowy Wierch (perfect for skiing in winter), the mountains are full of places worth returning to over and over again.

There are 275 km of different difficulty trails in the Tatra National Park, some for trekking, while others requiring climbing skills. The most popular lead through the Five Lakes Valley, Czerwone Wierchy, and to the highest peak of the Polish Tatra – Rysy (2,499 m).

In the evening, after a long day on the trail, it’s worth experiencing some of the local culture. Gorals, or highlanders, are tireless when it comes to eating (especially local cheese, oscypek, and lamb dishes), drinking, storytelling, laughing, dancing, and playing music.