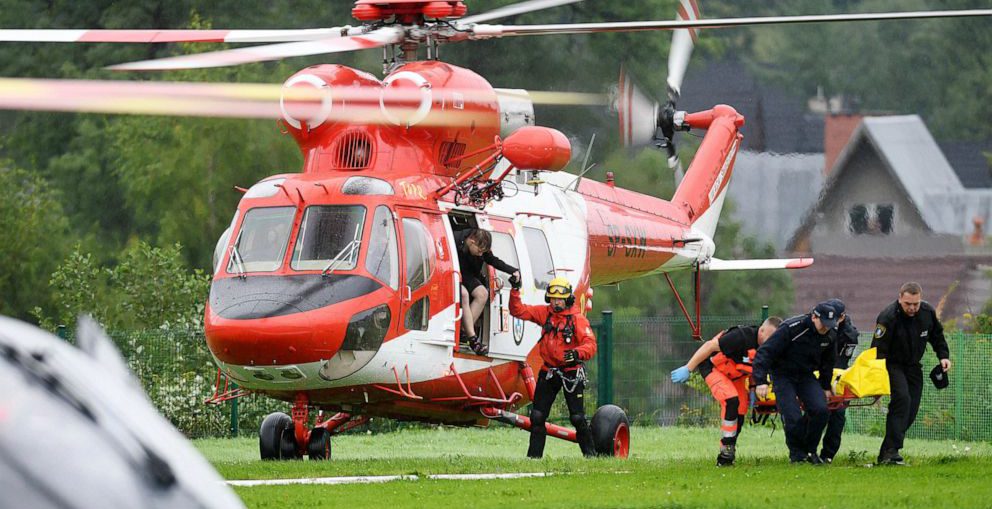 Among the hardest hit were the regions of Silesia and Upper Silesia, and the central Mazowieckie province.

The call-outs were to remove fallen trees and pump water from flooded buildings, the national news agency PAP reported on Sunday.

Last night’s heavy rainfall caused severe flooding in a local hospital in Szczyrzyc, a town in Lesser Poland Province. The patients were moved to upper floors.

Also, over 2,000 households were still without power early Sunday afternoon after the storms rolled through the night.