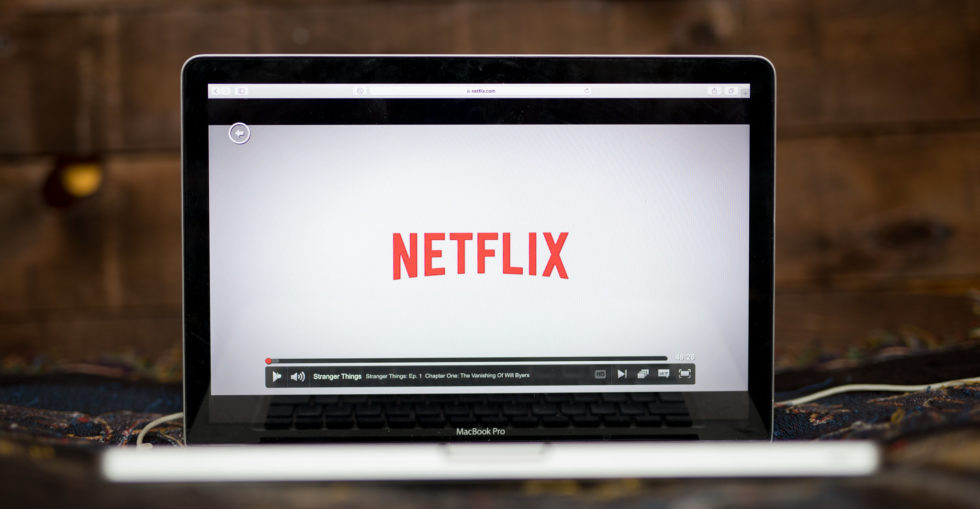 The Polish government is seeking to expand its multi-billion-zloty economic support package aimed at easing the burden of the coronavirus crisis on businesses and workers.

Among the new measures is a 1.5% tax on the revenue of video-on-demand (VOD) platforms, with the funds being used to bolster the Polish Institute of Film Art (PISF). The payments are expected to boost the institute’s budget by 15 million zloty in 2020, and 20 million zloty annually in coming years.

Culture minister Piotr Gliński denied, however, that the charge was a tax, pointing out that it does not go to the state budget. “It is a contribution for the development of Polish cinema,” said Gliński. “The films they produce will be later shown on VOD.”

Netflix, which is Poland’s most popular streaming service, would have to pay almost 6.5 million zloty this year, calculates Wirtualne Media. In March, Netflix was watched by 5.4 million people, or around 19% of all Polish internet users. Other popular legal streaming services include VOD.pl, player.pl and HBO GO.

Exemptions from social security (ZUS) payment will be extended to a greater number of self-employed people. The payments break for April and May is currently granted to self-employed workers who have a monthly incomes lower than three times the average figure for Poland (15,681 zloty). Yet now, anyone who earned less than a net 7,000 zloty in February will also be eligible.

Under the new regulations, the right that Polish employees have to work remotely would be expanded to include foreigners, reports TVN24. Single parents will also receive a boost in public child maintenance payments. Since schools closures have been recently extended until May 24, the government has also included an extension of child benefits for parents staying at home to take care of children.

Moreover, the package allows for pension accrual for people who decide to retire in June to be calculated according to preferential rules. A quirk of Polish law makes June a particularly bad time to retire, as accrued pension payments are lower then, and so many recently laid-off workers could want to postpone the decision to retire under current rules.

The new set of measures, dubbed the “anti-crisis shield 3.0” following two previous packages, was last night approved by the lower house of parliament, the Sejm, where the ruling Law and Justice (PiS) party have a majority. It now goes to the opposition-controlled Senate, which can delay but not prevent its passage. It would then require the president’s signature to become law.

The Sejm accepted an amendment put forward by the two opposition groups, the Left and the Civic Coalition (KO), to strike out a clause which would have allowed the education ministry to not abide by current rules for teachers promotions and holidays this year. The government’s proposed clause was meant to ensure that the ministry is able to task teachers with conducting examinations, even if they run into the summer.