Skip to content
You are here
Home > Culture > Should sex education be required in every school? 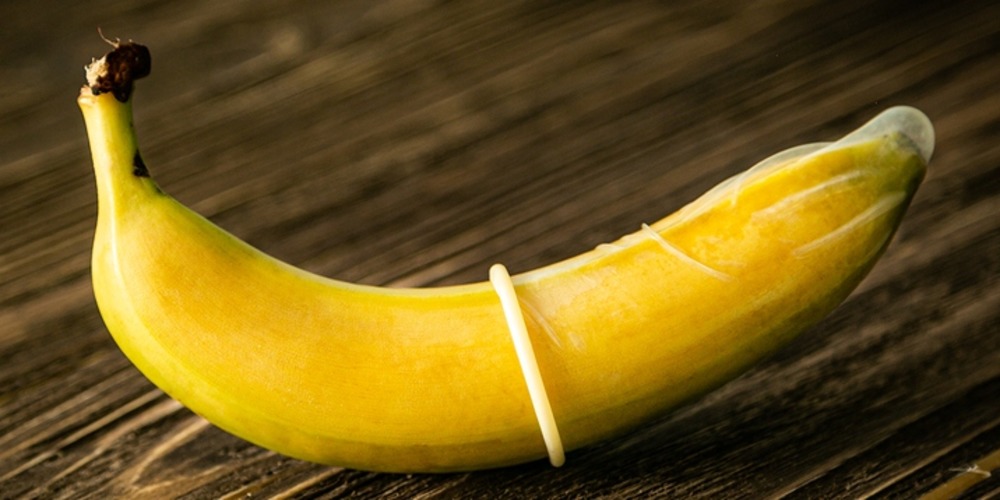 Sex education is not compulsory in all European countries. In fact, the subject continues to generate controversy in some EU Member States; in Poland, for example, there has been a political backlash against the teaching of sex education in schools, with Amnesty International recently accusing the Polish government of “putting young people at risk” with “recklessly retrogressive laws” that could see teachers jailed for up to three years if they teach sex education to under-18s.

Instead, Polish educators are encouraged to teach preparation for “family life”. Clearly, there is disagreement about the lessons young people should be learning when it comes to sex. In fact, many organisations now prefer the term “sexuality education” to sex education. They argue that sexuality is much broader than just the biological facts, covering a range of topics including relationships, communication about sexuality and sexual health, valuing one’s body, and having understanding and respect for different sexual orientations and gender identities.

Attempts have been made to promote a common approach to teaching sex (or “sexuality”) education. For example, the World Health Organization Regional Office for Europe – in cooperation with several other organisations – has developed a framework of Standards for Sexuality Education in Europe, providing “age-appropriate and evidence-informed suggestions for sexuality education”. These are not, however, mandatory guidelines, and it is entirely the responsibility of individual countries to set curricula and enforce standards.