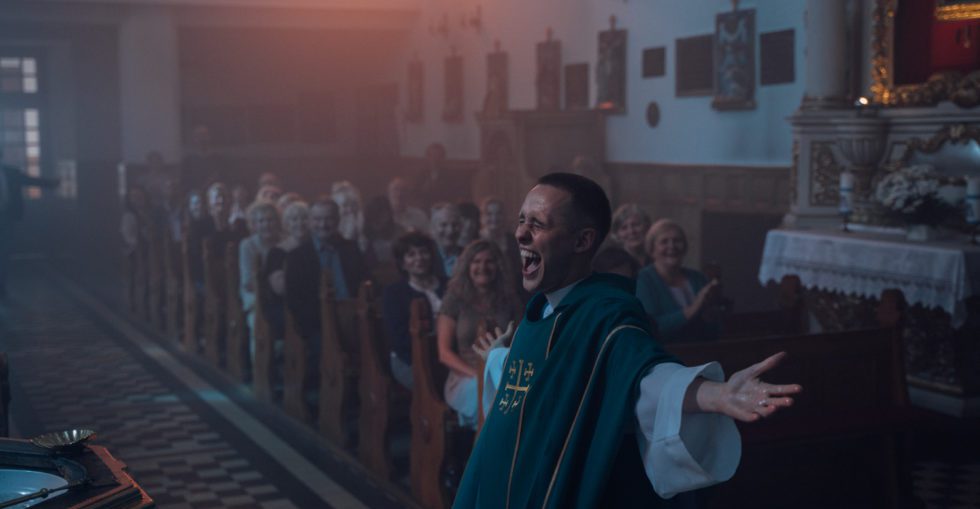 “Corpus Christi”, a controversial Polish production about a young man pretending to be a priest in a small village in southern Poland, has been shortlisted for an Oscar nomination.

The film will compete for a nomination in the “international feature film” category with nine others, including Pedro Almodovar’s “Pain and Glory”, Czech film “The Painted Bird” based on a novel by Polish writer Jerzy Kosiński, and South Korean “Parasite”.

“Corpus Christi”, directed by Jan Komasa, with an original screenplay by Mateusz Pacewicz, tells a story based on true events. After a conditional release from a juvenile prison, 20-year old Daniel decides to become a priest. Because of his criminal record, he cannot enter an official priestly order, and so he travels to a small village in southern Poland, where – upon the absence of the local priest – he takes his place.

Members of the Film Academy will nominate seven out of ten shortlisted films, and announce the winner during a ceremony on 9 February. Until now, only one Polish production has won an Oscar for the best foreign film. Paweł Pawlikowski’s “Ida”, a film about a trainee nun discovering her Jewish roots and her family’s history in 1962 Poland, won the award in 2015.

Komasa’s “Corpus Christi” has stirred a heated debate on the role of Catholic church and on the inner divisions of Polish society. It has been seen by over a million viewers in Poland.

Films shortlisted for the nomination as the “best international feature film”: